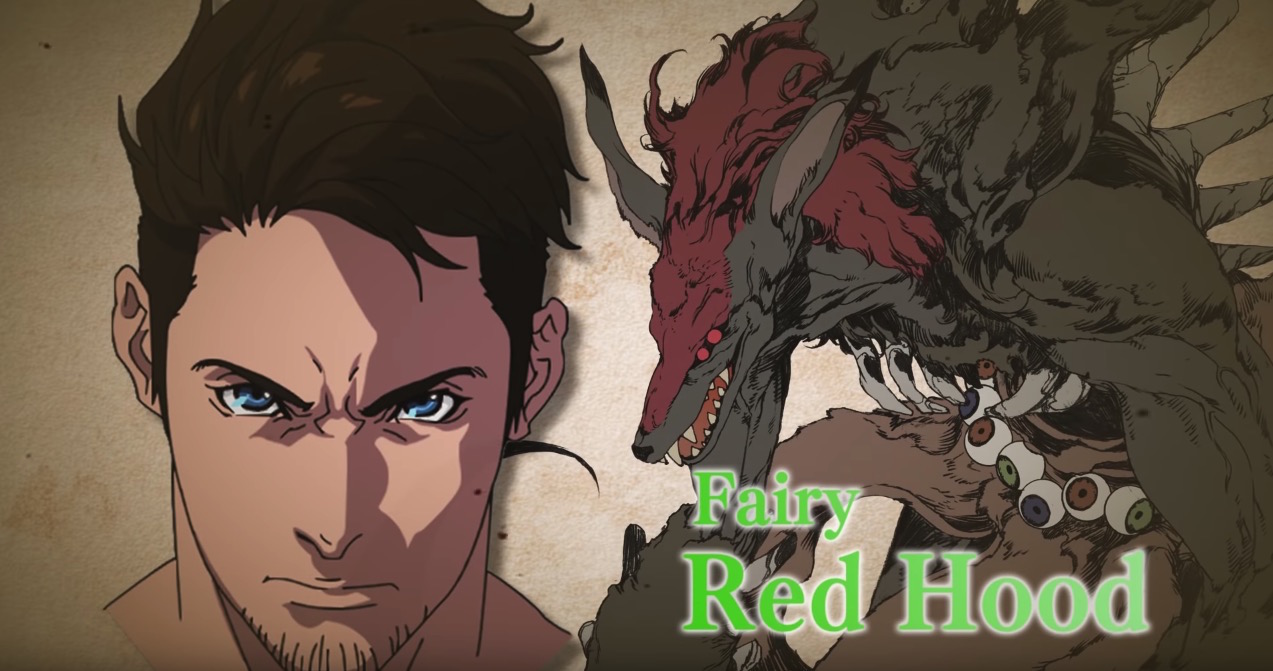 Last week we posted about Fairy gone, a new original TV anime with JoJo’s Bizarre Adventure: Stardust Crusaders director Kenichi Suzuki at the helm. The series premieres in Japan this April, and the official website followed up the initial announcement with a new English version of the teaser promo.

Other key staff members include Ao Jūmonji (Grimgar of Fantasy and Ash) on series composition and Takako Shimizu on character designs at anime studio P.A. WORKS, and the main cast, premise, and teaser are here to provide some further insight.

In the world of Fairy gone, fairies are creatures who can possess animals and cause them to manifest powers. Transplanting these animal organs into humans can turn them into fairy soldiers with super powers. The story picks up nine years after the Great War, as scattered fairy soldiers live very different lives—some as gangsters, terrorists, or government agents—and the organization known as Dorothea aims to solve cases related to illegal fairy acts.