Good news for fans of Fairy Tail—the anime adaptation of Hiro Mashima’s ongoing manga about the titular mage guild—the show is officially going ahead with more episodes, and will be kicking off the “Nirvana” story arc during its second-year run on TV Tokyo.

The announcement comes in the 42nd issue of Kodansha’s Weekly Shonen Magazine, which also detailed some of the new cast members added for the upcoming arc.

If you haven’t been keeping up with the show thus far, Crunchyroll has been simulcasting the episodes within an hour of their Japanese airing. Now you’ve got a go-to spot when it comes time to dig into Nirvana… and over 40 episodes of catching up to do. 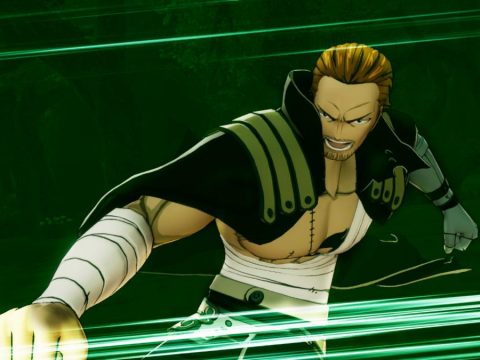