Fairy Tail author Hiro Mashima is already hard at work on his new manga, but the anime adaptation of Fairy Tail still has some story left to tell. The final season was originally announced for fall, and now it’s been lined up for an October debut in Japan.

Fairy Tail‘s anime adaptation will close out with the same staff and returning cast members from the prior series. Avex Pictures shared a new visual to go along with the announcement. 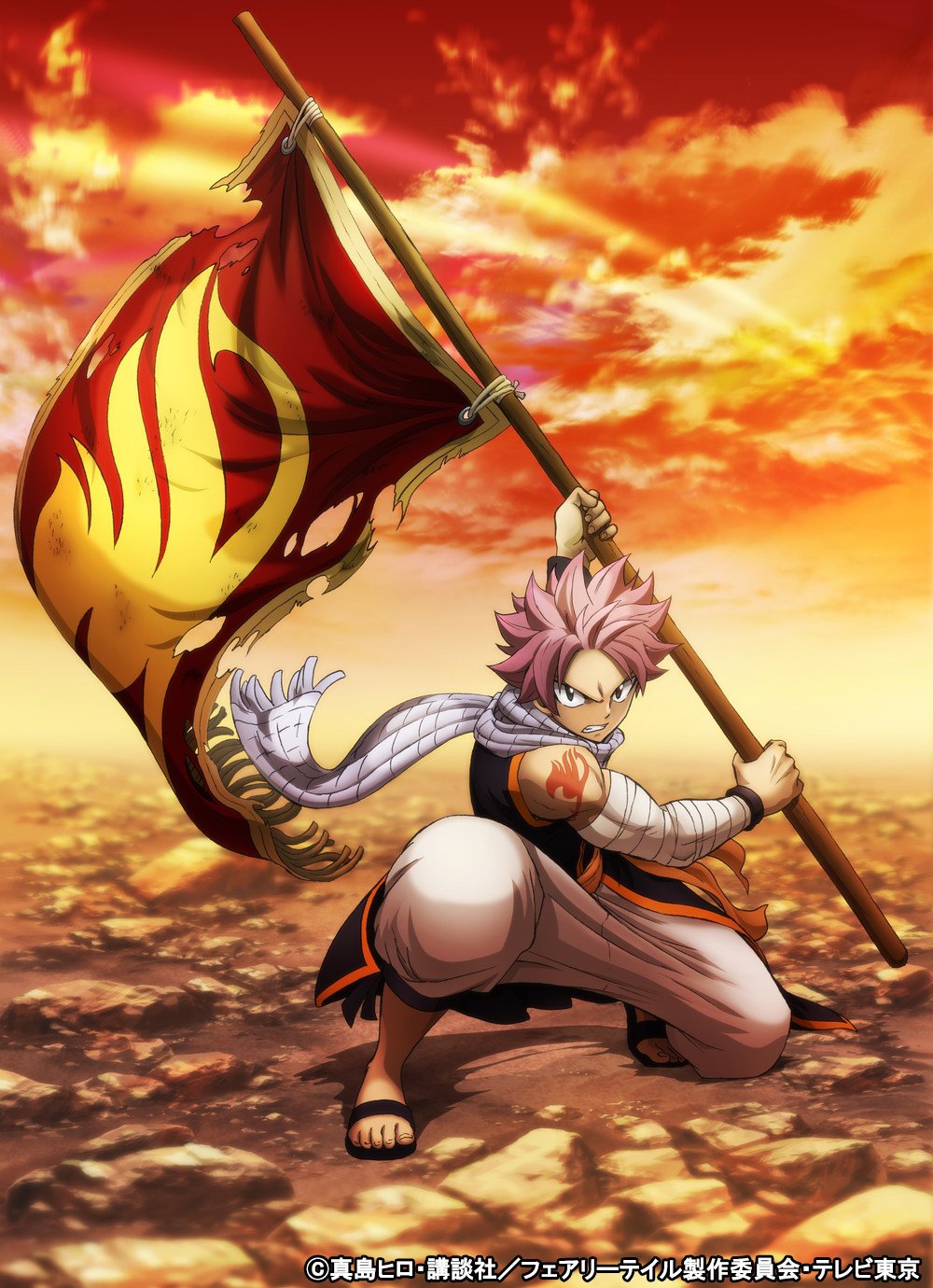 ﻿Pokemon Sun and Moon [Manga Review]
Extended In This Corner of the World, With 30 Minutes of New Scenes, Hits Japan This December