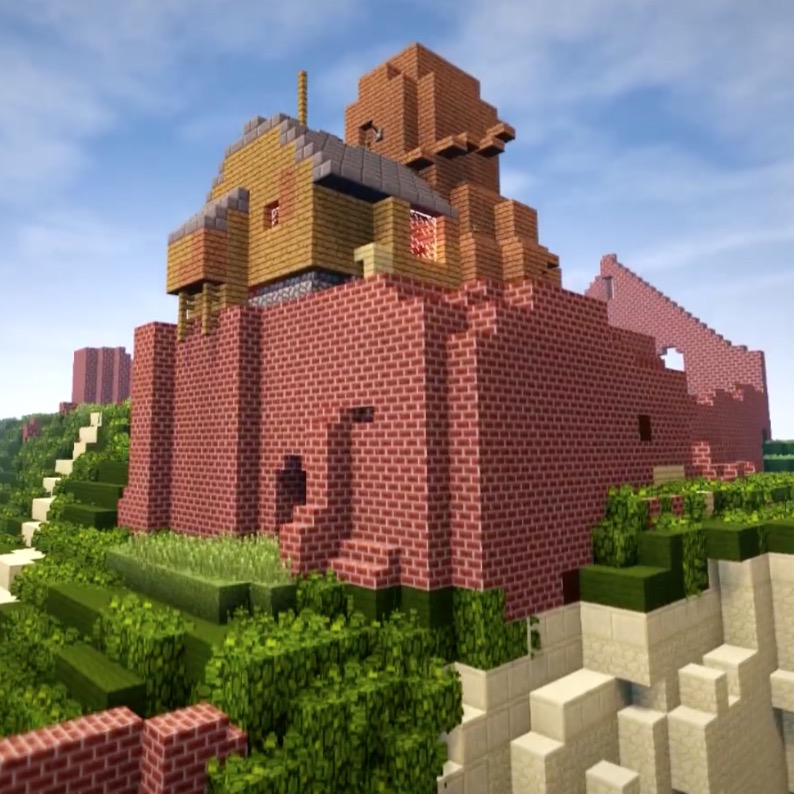 Naturally, this was no small feat. Hajikura’s work took four years to complete, so it’s understandable that he’s keen to show it all off in full detail. Thus we have the first of five videos, an 11-minute spectacle itself, offering a glimpse at the recreated world of Castle in the Sky.

The second video is scheduled to debut on July 22, with the rest coming once per week after.

No Game, No Life Goes Deluxe in Collector’s Edition
New World Trigger Anime On the Way with Original Story