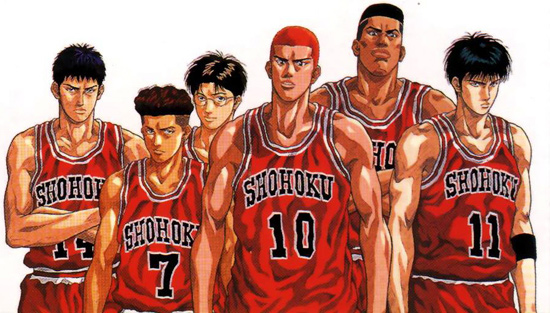 Not a week goes by, it feels, that we’re not reporting on some anime or manga that’s being turned into a live-action film. Though it’s not a particularly new phenomenon, the pace seems to be increasing as studios bank on nostalgia to drive ticket sales and CG technology gets good enough to to replicate the visuals of fantasy and sci-fi anime.

But don’t dare try to live-actionize these anime, say 500 Japanese men and women polled by Freshers Research this February. Their top five list of “leave it alone!” reads like this:

As for the reasons behind their choices:

“It’d fail because the characters are too hard to play.” – female, 33

“Unless the original voice actors played their roles, no one would accept it.” – female, 27 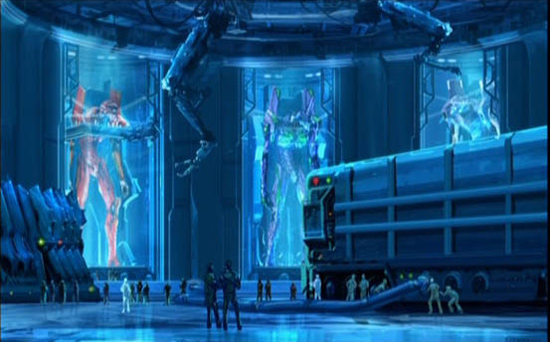 “If they did it abroad, it’d probably turn out as bad as Dragon Ball: Evolution.” – male, 43

“They’d probably cast some ripped dude as Shinji and someone gaudy as Rei.” – male, 33

“The whole reason Evangelion works is because it’s anime.” – male, 30

“All of the hit 70s anime that’ve been turned into live-action films so far have been awful.” – male, 45

Some titles that didn’t quite make the top 5, but still got lots of “boy, the CG would look bad” responses: Naruto, YuYu Hakusho, and Fullmetal Alchemist.

What are your top five “leave it alone!” anime titles? Why?

Source: My Navi News via ANN

– Anime and Manga on the Big Screen: A Brief History of Live-Action Adaptions
– Anti-ScarJo Petition Hits The Web
– Down and Out in Hollywood: Failed Live-Action Anime Adaptations
– No Movement on Live-action Akira, says Director
– Astro Boy Live-Action Film Announced 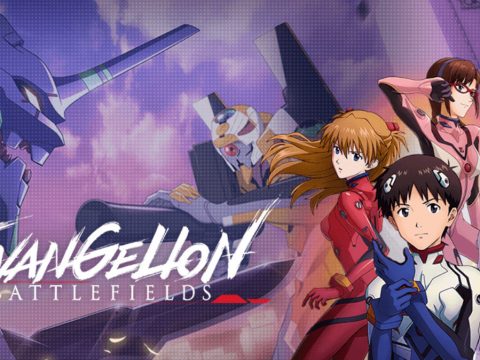