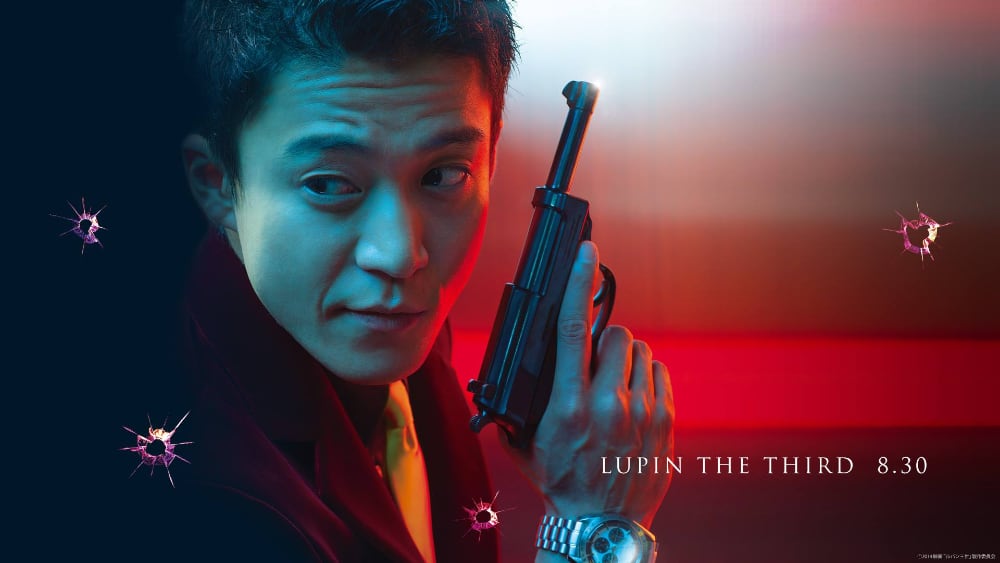 Live-action adaptations of anime or manga can occasionally surprise with unexpected quality. But most of the time, they’re just about as bad as they look.

Ranking site Goo has asked its readers to rank the live-action adaptations they just couldn’t get behind, and here’s the top 10.

You know, I thought Death Note: Light Up the New World and Attack on Titan were kind of okay. But I’m definitely in agreement with the majority of this list. And look, two western productions made it!

What were the live-action adaptations you just couldn’t buy?

[Review] For the Kid I Saw in My Dreams
ACCA: Regards OVA Gets Trailer, Release Date