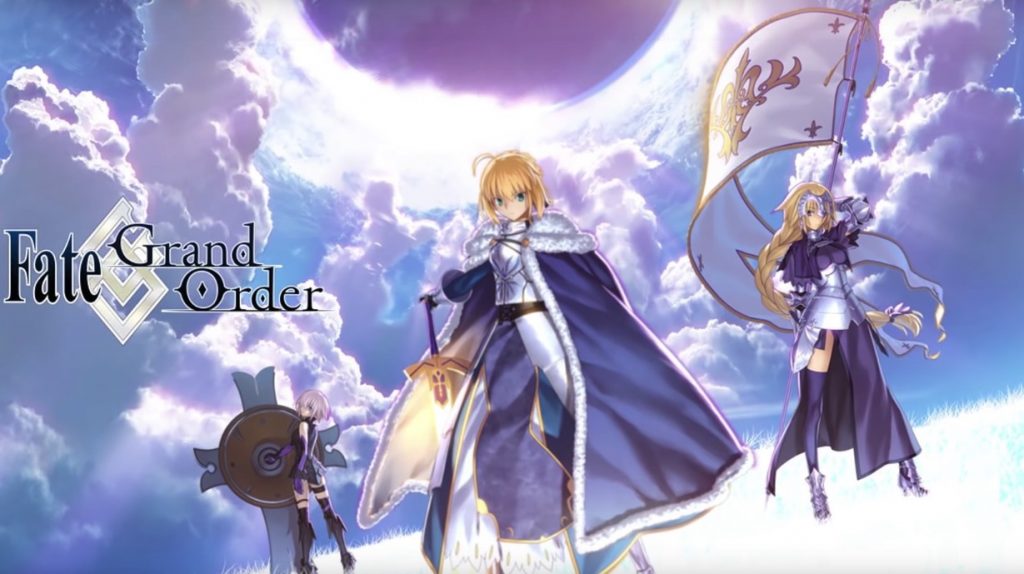 2019 was another huge year for the Fate/Grand Order mobile game. Not only was it the top money-making app of the year, it was also the most tweeted-about game, so it’s no surprise to see its earnings continue to rise.

According to the latest update, Fate/Grand Order has raked in a staggering $4 billion around the world. This marks the second year in a row that the game pulled in over $1 billion, and over 80% of its yearly earnings came from Japan alone.

As of now, Japan has spent $3.3 billion on the free-to-play game’s in-app purchases. China comes in second with $416 million, followed by the United States in third with just a little under $152 million.

On average, Fate/GO earns $291 per download worldwide. In Japan, that average number rockets up to $487 per download.