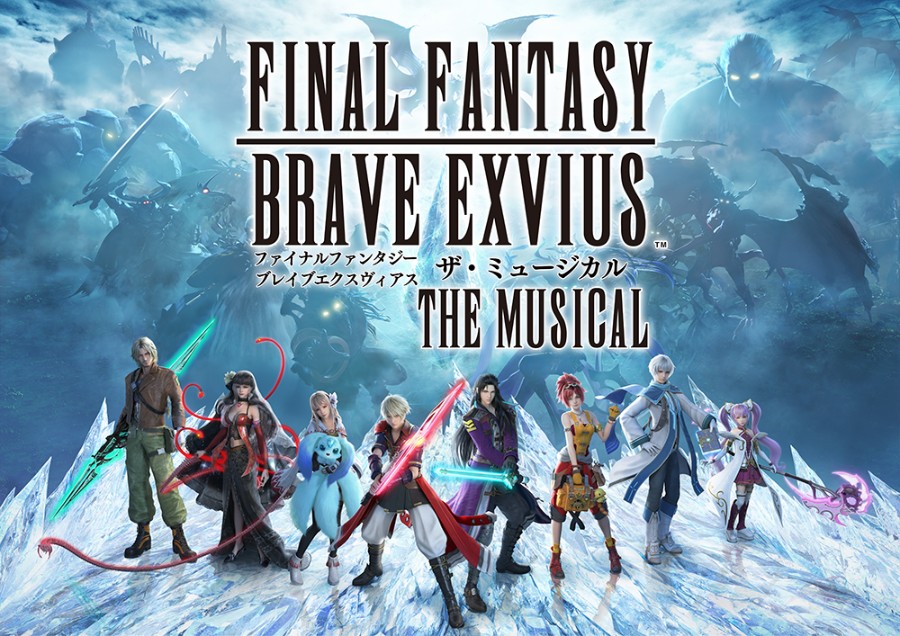 Square Enix’s Final Fantasy Brave Exvius is one of the franchise’s successful mobile RPGs, and it’s taking the step onto the stage next year. A musical adaptation has been revealed for the free-to-play game, with its run set to kick off in March of 2020.

Fumiya Matsuzaki (Super Danganronpa 2 musical) is writing the adaptation, which he described as a big responsibility and an honor. The dates locked in thus far are March 6 to 15 in Tokyo and March 20 to 29 in Kobe, so stay tuned for more updates as they come.

Source: IT Media via Kotaku