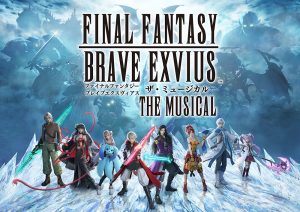 Since everything eventually becomes some form of stage play, it’s no surprise that Square Enix’s mobile RPG Final Fantasy Brave Exvius is getting a similar treatment. As revealed in October, this particular adaptation happens to be a musical, and it’s coming to Tokyo’s Galaxy Theater March 6-15, followed by performances at Hyogo Prefecture’s Theater Kobe March 20-29.

Well ahead of that, a new key visual is here with a look at the musical’s leads, Rain and Lasswell, played by Aran Abe (Tonbo in the Kiki’s Delivery Service stage play) and Hiroki Nakada (Akashi Kuniyuki in the Touken Ranbu musicals), respectively. 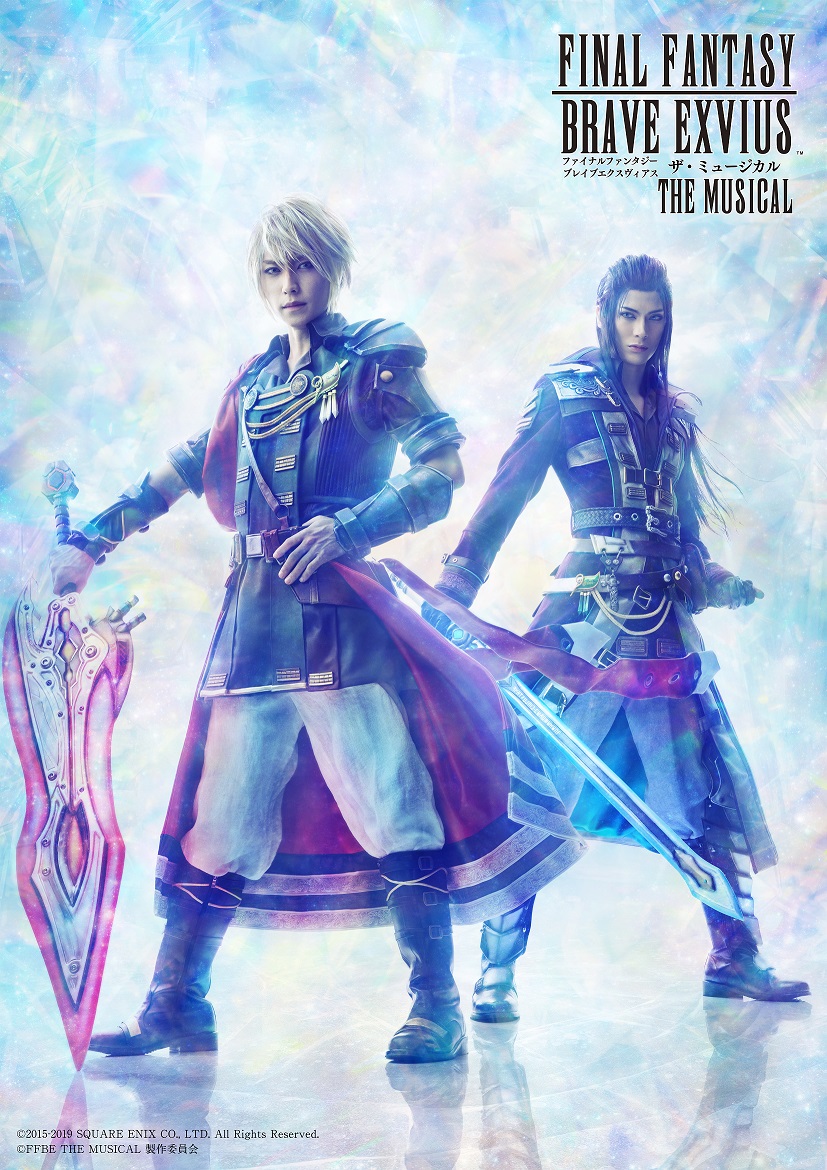