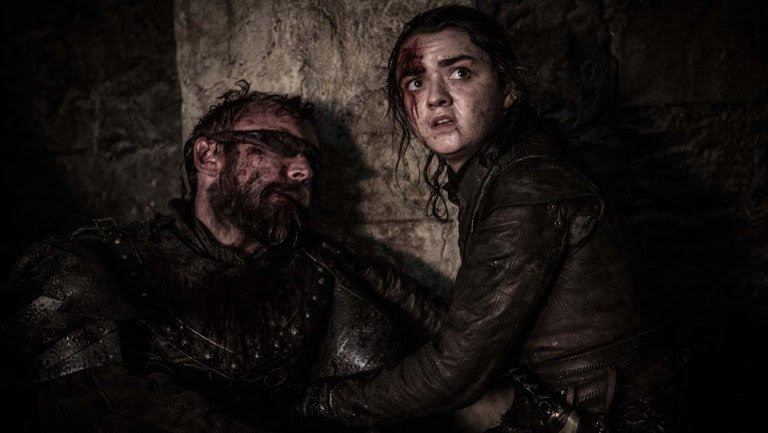 Beyond her recently-wrapped role as Arya Stark in Game of Thrones, Maisie Williams stars alongside the voices of Michael B. Jordan, David Tennant, and Dakota Fanning in Rooster Teeth’s mech-loaded series gen:LOCK. It’s no secret that Jordan is a big anime fan, but what kind of shows does Maisie Williams watch to get pumped for such an anime-inspired series?

As confirmed in a ComicBook.com interview with gen:LOCK director, writer, and voice actor Gray Haddock, it turns out Williams is partial to the greatest and most powerful superhero of all time. That’s right, we’re talking about Saitama of One-Punch Man fame!

After talking about introducing some of the cast to mecha anime and how Jordan grew up on Gundam Wing, Haddock said, “Maisie loves One-Punch Man, which isn’t mecha of course, but she’s already getting tuned into certain anime aesthetics.” 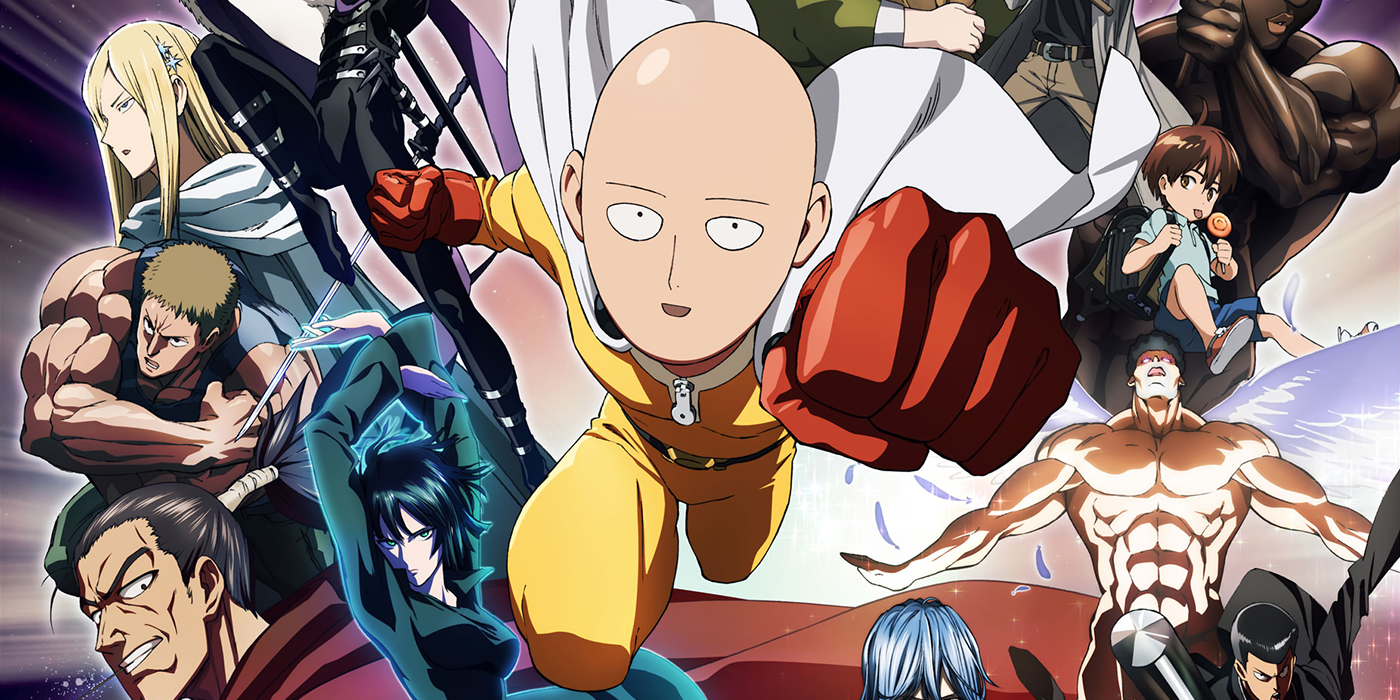 The actress previously stated her love for Saitama in an interview with IGN earlier this year. She told them about a friend who introduced her to some new shows, saying, “We used to watch this anime called One-Punch Man … I love One-Punch Man.”

Looks like we all have something in common with Maisie Williams!