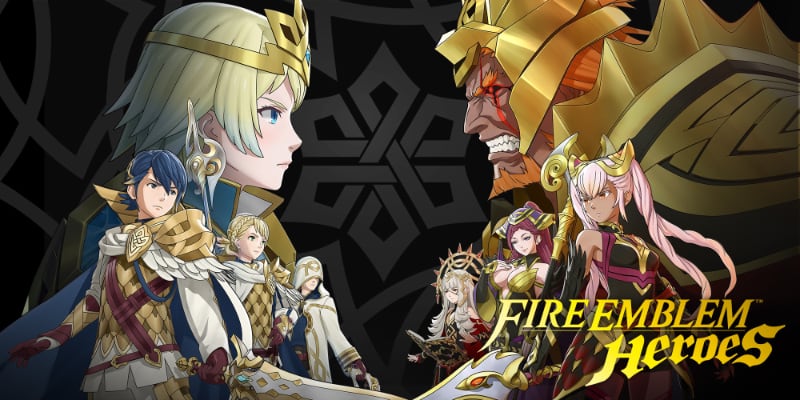 When it comes to money-making Nintendo apps, it isn’t even close.

Since the video game giant turned to smartphones two years ago, one game has stood out from the rest in terms of pure profit: Fire Emblem Heroes.

According to folks at The Verge, there have been a few reasons for Fire Emblem’s success: the fact it was produced by the same folks who make the mainline FE games, the way it receives constant updates, and, yes, the slot machine-esque microtransactions. Those are the same microtransactions some folks are trying to regulate, so better make that Fire Emblem money while the making’s good, Nintendo. 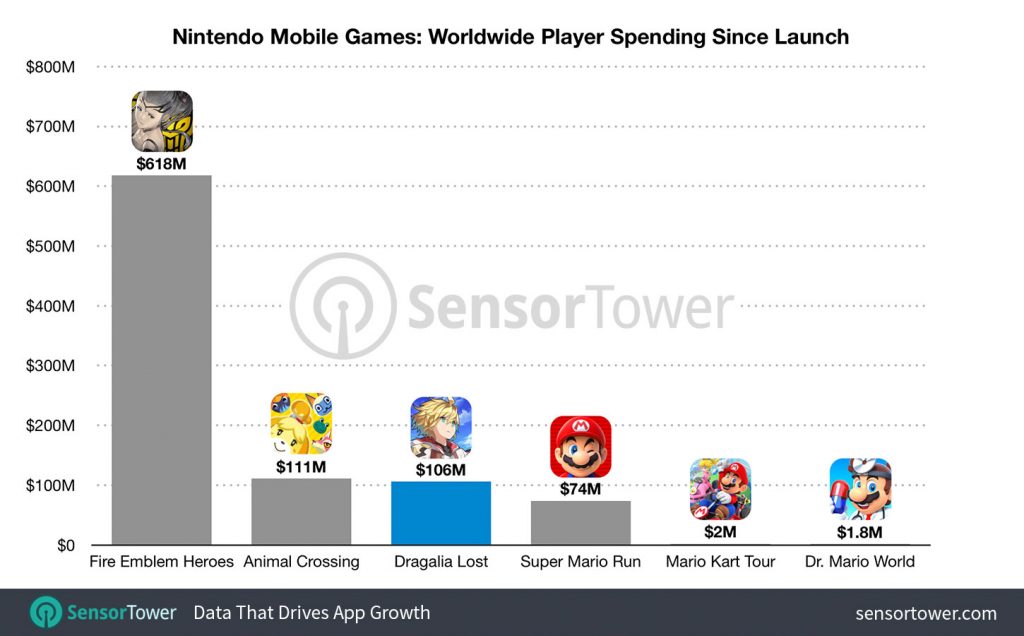