Fire Force Creator Alludes to His Work Being Ripped Off, Maybe By Trigger 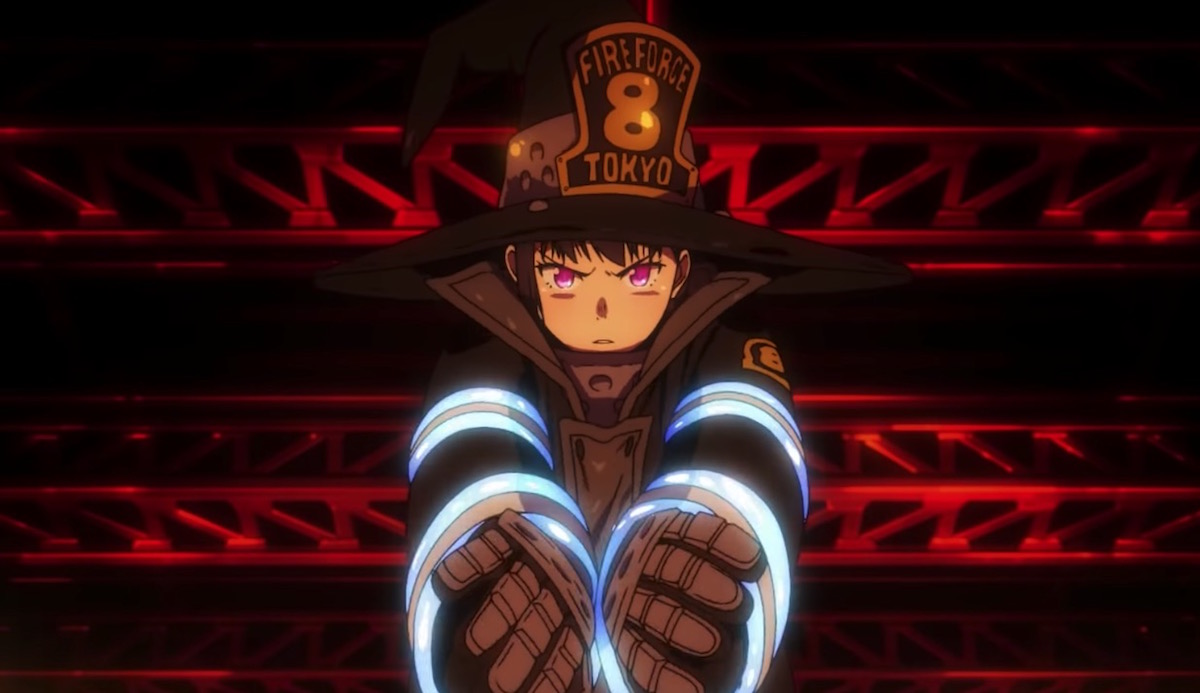 Sometimes remarkably similar projects come out, neither of which took influence from the other. That may be the case with whatever seems to be concerning Soul Eater and Fire Force creator Atsushi Ohkubo, or there may be something to his recent comments in Weekly Shonen Magazine.

Without naming any specific creators or titles, Ohkubo said he didn’t want to talk about upcoming projects to anyone, friends included, and alluded to his ideas being “stolen.” Naturally, that fueled the speculation of readers, who made a connection between the red hot themes of fire-fighting manga and anime Fire Force and Studio Trigger’s new anime film PROMARE.

It’s not just the concept that set off red flags. There’s also the design for characters like PROMARE‘s Mad Burnish, which looks somewhat similar to one of Ohkubo’s own Fire Force designs. 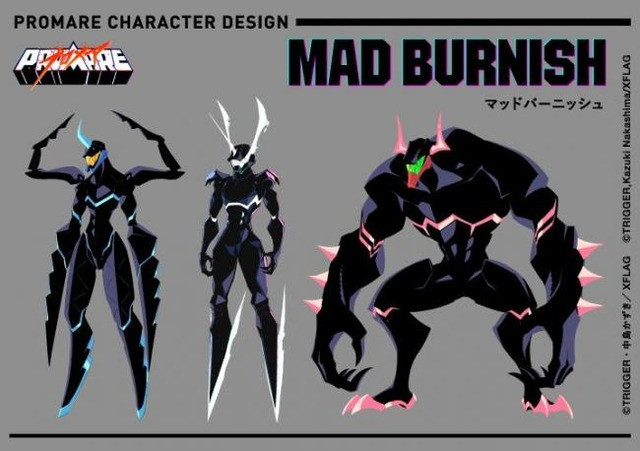 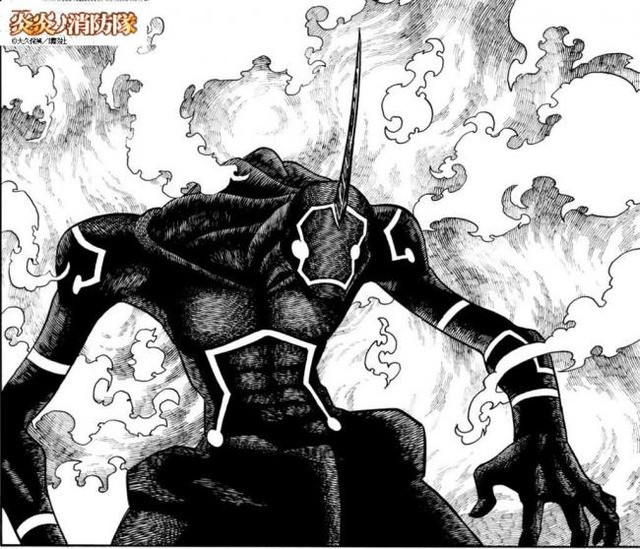 Of course, this could be nothing and Ohkubo could be talking about something else entirely. PROMARE apparently entered the planning stages a little before the launch of the Fire Force manga, which puts both in planning around the same time, theoretically.

Whatever the case may be, the Fire Force anime adaptation is almost upon us on July 5, and PROMARE is coming to North American theaters this September. You be the judge, I say!