First 10 Minutes of Evangelion 4 to Screen at Anime Expo, Elsewhere

Neon Genesis Evangelion is on everyone’s mind thanks to its recent rerelease on Netflix, but let’s not forget what fans have been waiting for for years: the fourth and final film in the Rebuild of Evangelion series.

The same 10 minutes will be shown simultaneously around the world at Japan Expo in Paris, in Shanghai and “various places inside Japan.”

The full film is set to hit theaters in Japan in 2020.

An official app for the franchise is set to hit iOS and Android July 1, and include information on the July 6 screenings. 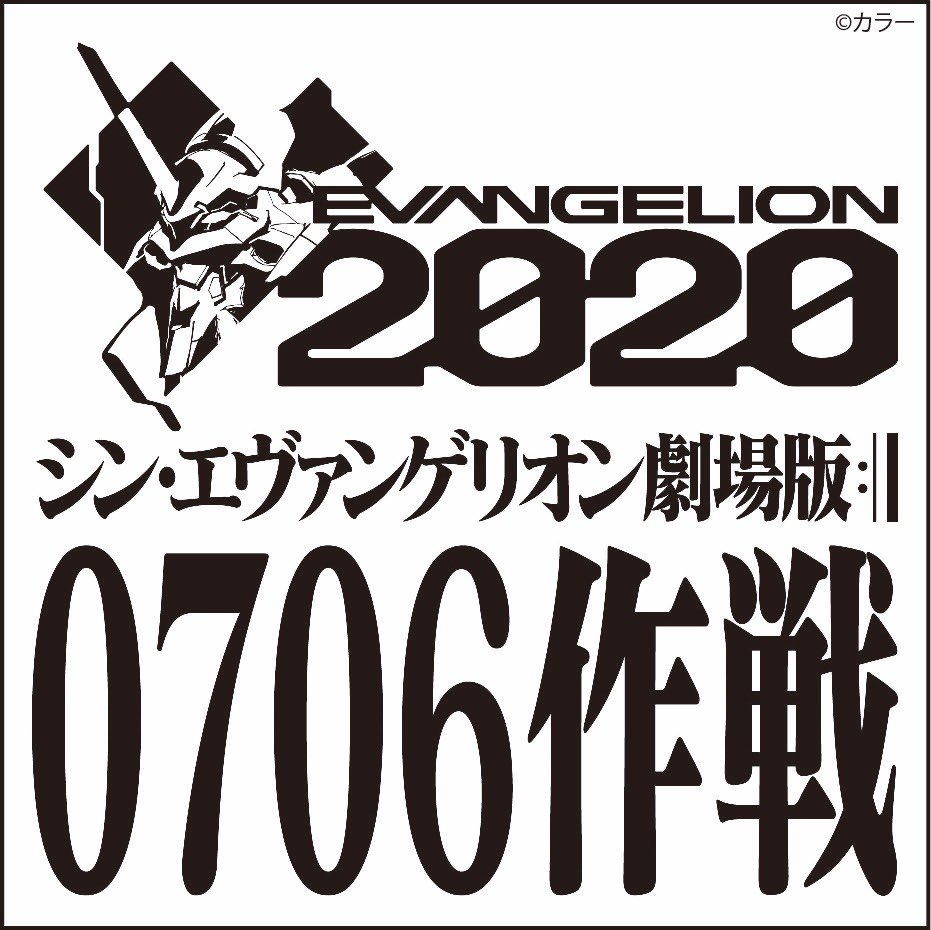