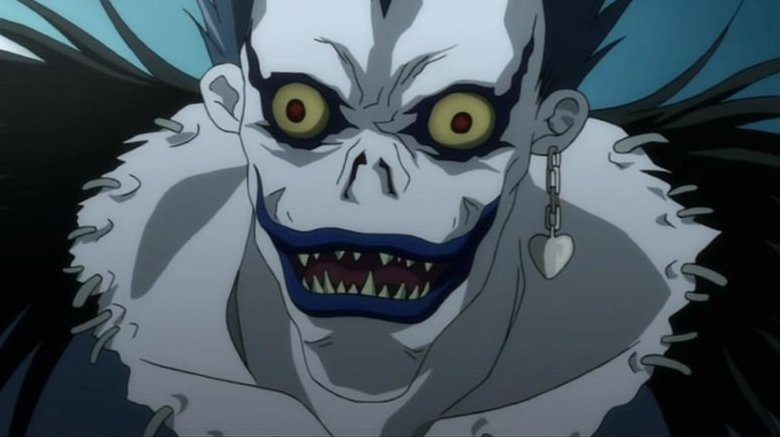 With anime, musicals, and multiple live-action films, Death Note has never really left the public consciousness. So we were a bit shocked to be reminded the last Death Note one-shot was published over a decade ago, back in 2008.

But now there’s a new one-shot on the way, courtesy original creators Tsugumi Ohba and Takeshi Obata. The one-shot will run a 87 hefty pages in the pages of Shonen Jump+. More details about when, exactly, are still to be revealed.

Based on an early look, previewed at new Tokyo exhibition devoted to Takeshi Obata, it looks like the one-shot is about Ryuk looking for a new Death Note user. Obata says it’ll have a “very different feel” from the original manga.

The exhibition, by the way, is titled Takeshi Obata 30th Work Anniversary Exhibition: Never Complete, and is running at Arts Chiyoda 3331 in Akihabara until August 12. 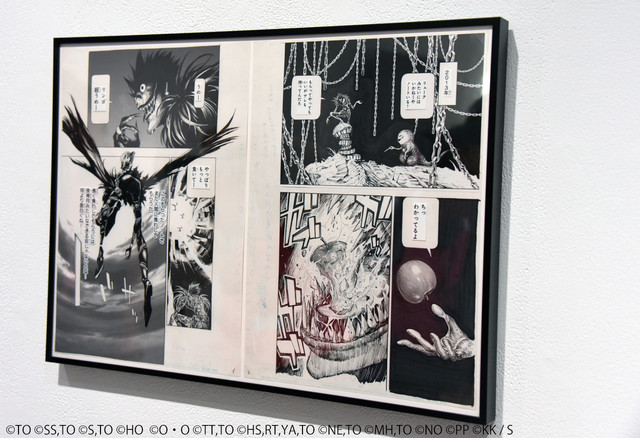 Do You Love Your Mom and Her Two-Hit Multi-Target Attacks? Lines Up OVA
Sarazanmai Anime Fun Continues in New Exhibition