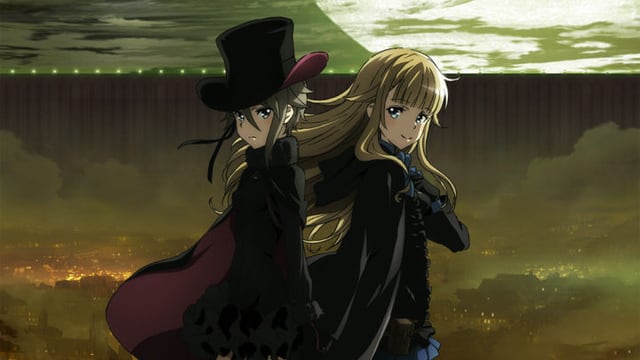 Earlier this year, we learned Princess Principal would be getting a series of films — no less than six, in fact.

The name of the series has been revealed as Princess Principal: Crown Handler. Like the series, the first film will be directed by Masaki Tachibana, though writing duties this time go to Noboru Kimura.

The big news cast-wise is that main character Ange will be played by Aoi Koga. Ange’s original voice actor Ayaka Imamura retired from voice acting in 2018.

A key visual and teaser trailer for the film were also revealed.

At the end of the 19th century, London, the Kingdom of Albion has been split into East and West sides by a giant wall. Five girls attend Queen’s Mayfaire, a conventional and prestigious school. Under the guise of regular high school girls, they act as spies under cover. Disguise, reconnaissance, infiltration, car chases… Each girl uses their own set of special skills to dart around the world of shadow. 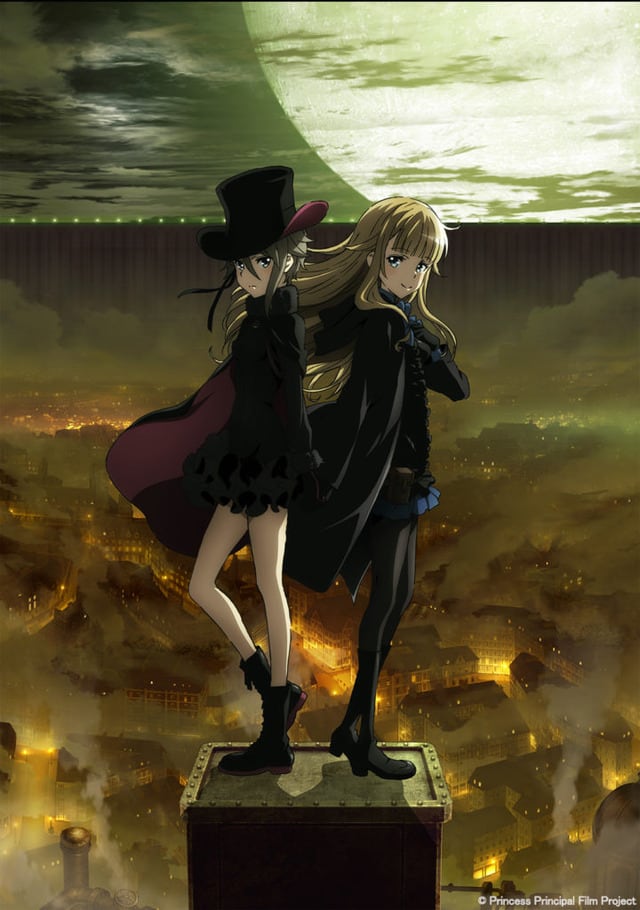