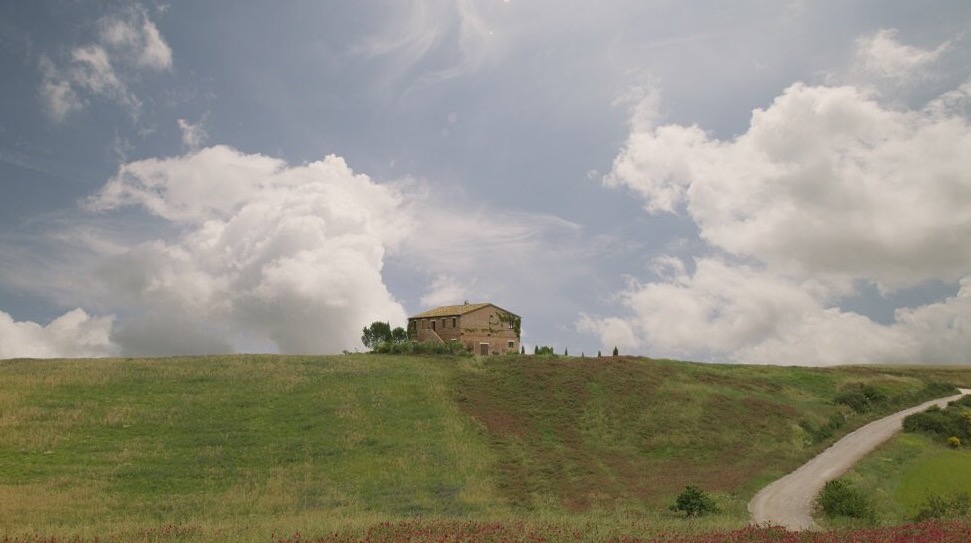 If you’ve been wondering how they’re going to pull off the live-action Fullmetal Alchemist film, you’ve got your first answer, because the official website went up with the first footage.

Based on the Hagane no Renkinjutsushi manga by Hiromu Arakawa, the movie is currently planned for a winter 2017 premiere in Japan. Fullmetal Alchemist is directed by Fumihiko Sori (Dragon Age: Dawn of the Seeker, Tomorrow’s Joe), and features Hey! Say! JUMP member Ryosuke Yamada as Edward Elric alongside an all-CG Alphonse.

Check out the first brief trailer below and on the official website.