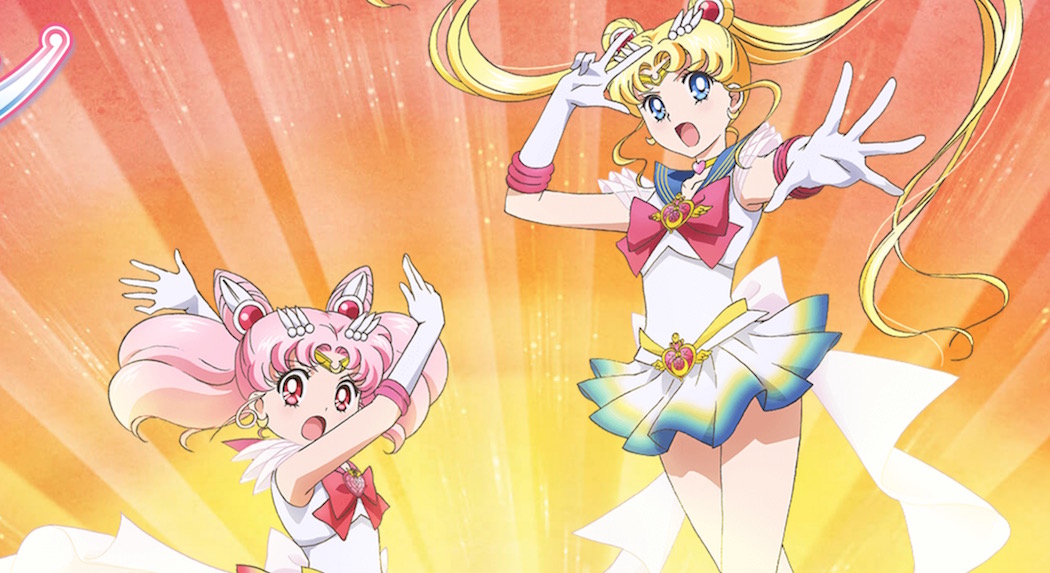 The first of the two-part Pretty Guardian Sailor Moon Eternal the Movie anime films now has a premiere date in Japan. Fans of the franchise can look forward to its first theatrical outing in 25 years—since 1995’s Sailor Moon SuperS: The Movie—when it opens in Japan on September 11, 2020.

As previously reported, this one covers the Dead Moon arc of Naoko Takeuchi’s manga. Chiaki Kon is returning to direct what will take place of a fourth season for the Sailor Moon Crystal anime, with Kazuyuki Fudeyasu (That Time I Got Reincarnated as a Slime) handling the screenplay for the Toei Animation production.