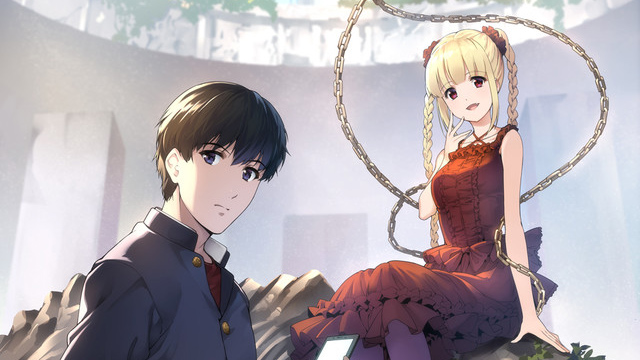 Darwin’s Game, the manga by writing team FLIPFLOPs, is getting a TV anime adaptation, it was announced today.

The manga, which has run in Shonen Champion since 2012, is a “battle manga” about a regular high schooler named Kaname Sadou invited to join an online game by a friend in which players can actually lose their lives.

The 16th volume of the manga will be released this month in Japan.

FLIPFLOPs is the manga writing team of Ginko and Yuki Takahata. They are also known for The Everyday Tales of a Cat God, which had an anime adaptation in 2011.