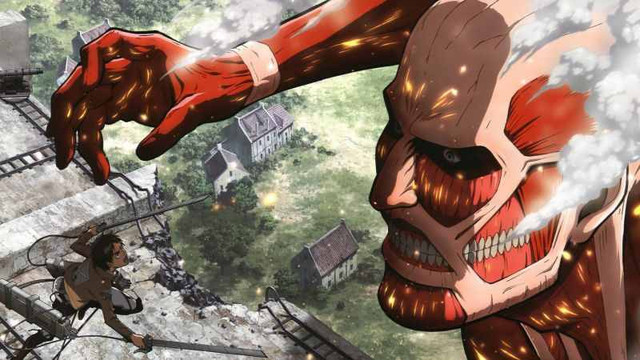 In 2017, we reported that Park Jung-hyun, the former editor of Attack on Titan, had been arrested in connection with the death of his wife.

At the opening day of his trial this week, the former editor pleaded innocent, stating “I did not kill my wife.” His defense team argued that Park’s wife, Kanako, committed suicide.

However, argues the prosecution, Park “suddenly embraced murderous intentions upon becoming dissatisfied with Kanako’s housework and childcare,” according to Tokyo Reporter.

The autopsy in 2016 revealed that Kanako died from “pressure applied around the neck.” Park had made inconsistent statements about her death, initially claiming he had found her collapsed, but later claiming she had committed suicide, hanging herself with a jacket.

Park was effectively the co-founder and editor-in-chief of Bessatsu Shonen Magazine from its creation in 2009 to 2016, where he oversaw manga such as Flying Witch, The Heroic Legend of Arslan and Attack on Titan. In 2016, before the incident, he became vice editor at Morning, another manga magazine published by Kodansha.

At the time, a colleague was quoted as saying, “he was very talented. I was shocked. This could cause immeasurable damage to our comic department and the company as a whole.”