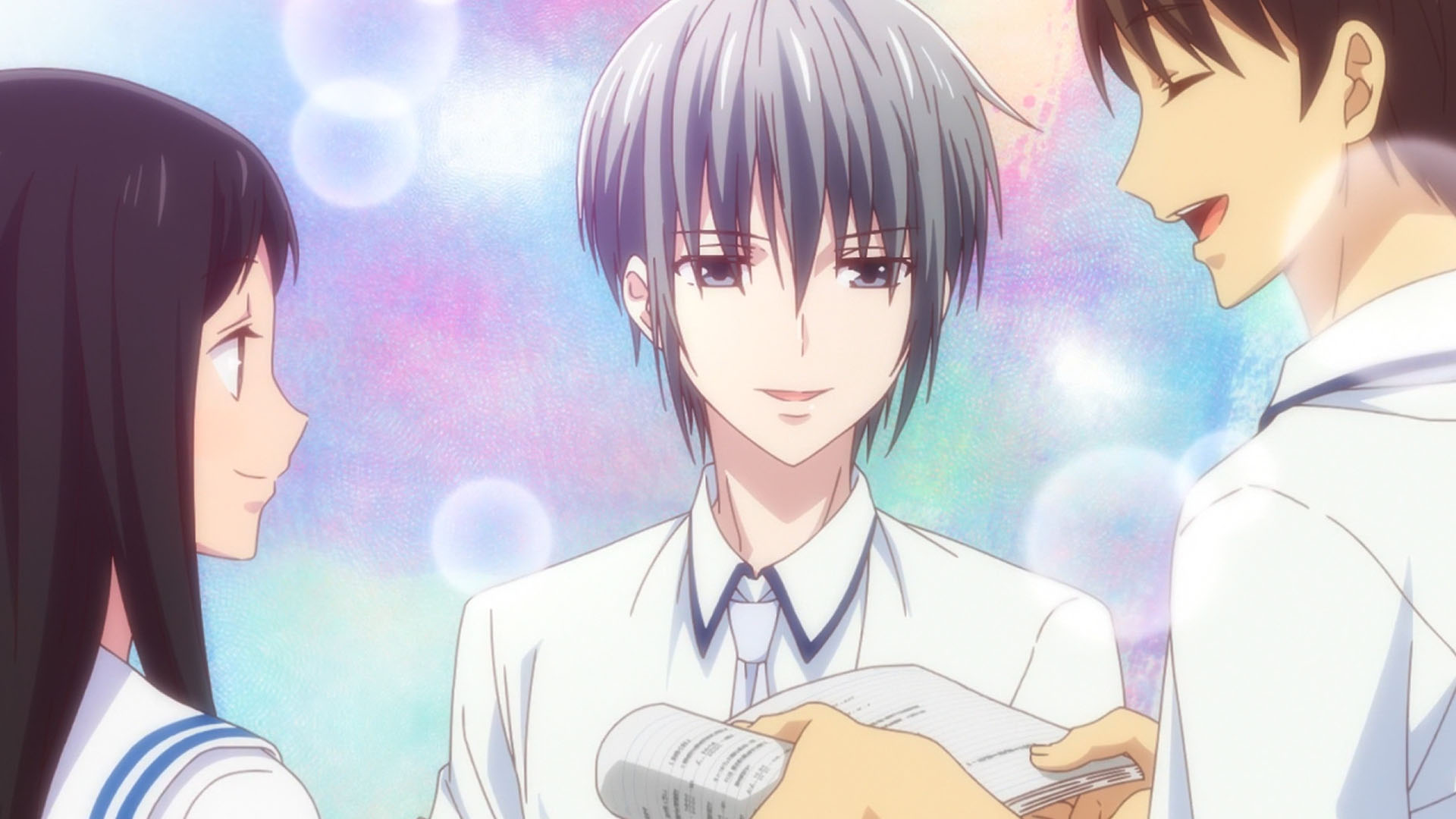 If you’re eager for the next episodes of the new Fruits Basket anime, you’re going to have to cool off and wait just a little longer for episodes 9 and 10. Funimation announced an international delay for both as a result of the French Open tennis tournament taking over the airwaves in Japan, with updated broadcast and simulcast information to be revealed later.

The French Open airs on Japanese television from May 20 to June 9. According to the official Japanese Fruits Basket website, episode 9 will air as scheduled on AT-X on June 1 at 9:00pm, but there’s a possibility for a date and time change on TV Tokyo, TV Osaka, and TV Aichi.

For those new to the series, it’s currently streaming via Funimation and Crunchyroll. Here’s how the latter describes it:

Tohru Honda thought her life was headed for misfortune when a family tragedy left her living in a tent. When her small home is discovered by the mysterious Soma clan, she suddenly finds herself living with Yuki, Kyo, and Shigure Soma. But she quickly learns their family has a bizarre secret of their own: when hugged by the opposite sex, they turn into the animals of the Zodiac!

🌸#FruitsBasket fans! We’ve been updated that episodes 9 & 10 will be delayed internationally due to the French Open airing on Japanese TV. Once there’s info on new broadcast/simulcast times, we’ll let you know!💕

For now, if you haven’t caught up yet, this is your chance!