Fujoshi’s Boyfriend Demands That She Dump All Her 2D Merch, He Gets Dumped Instead 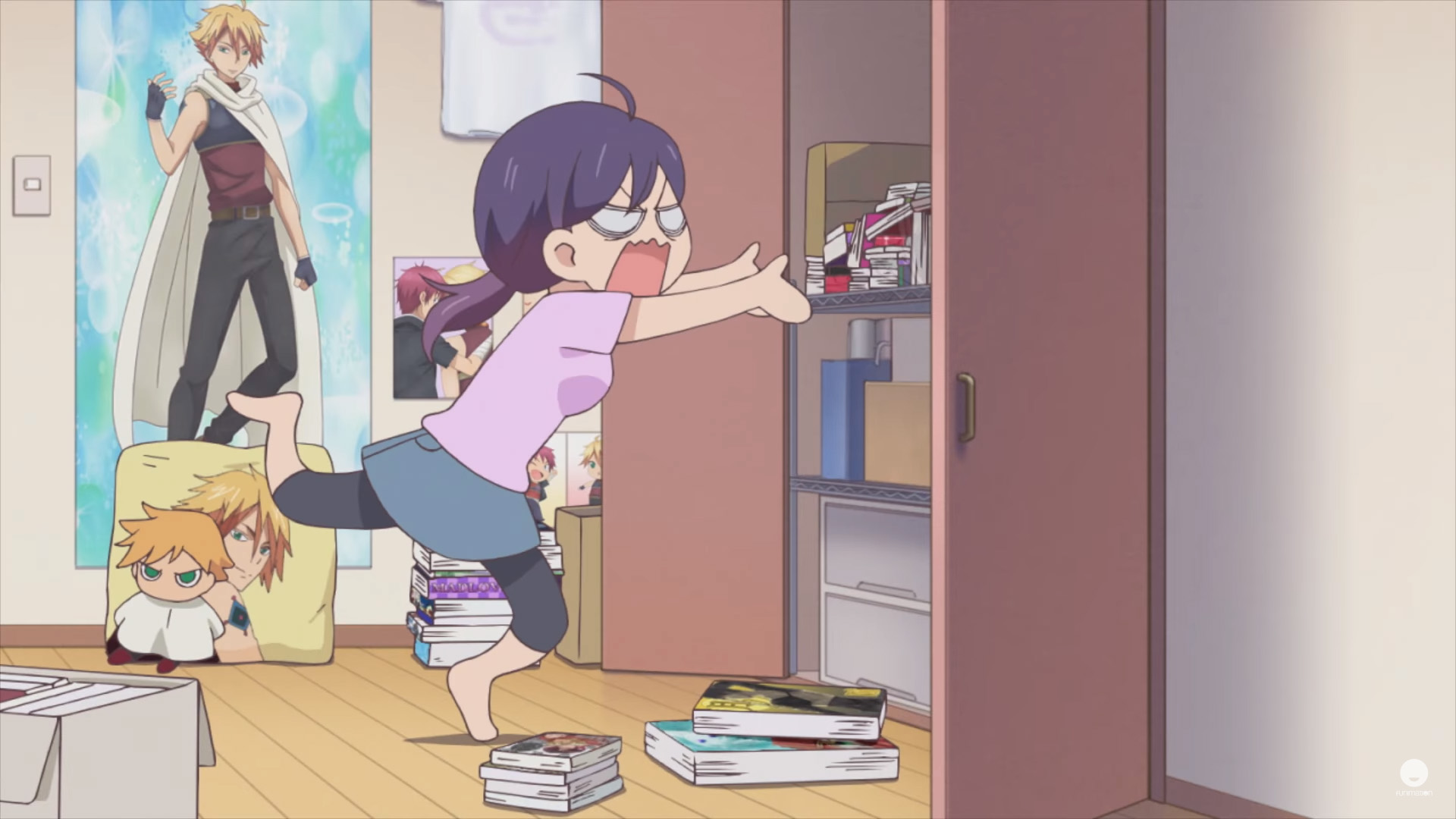 A funny story from Japanese Twitter user RainMamizu has been making the rounds over the past few weeks. She’d been dating a guy for sometime, when one day he searched her phone without asking, discovering that she was a self-proclaimed fujoshi. Up till now she hadn’t shown him that side of herself for fear of his disapproval; it turns out that fear was well-founded. According to RainMamizu’s tweets, he responded with an ill-fated ultimatum:

“Today my boyfriend found out about my hobby, and he was shitty enough to say ‘If you want to keep dating me, throw out all your fujoshi merchandise and become a normal girl.’ So I threw HIM away.

There’s no way in hell he’s worth more to me than my favorite character, that shit!!!!”

Her decision was well-supported by others on Twitter, who agreed that it’s a bad idea to change for someone else:

“What a terrible boyfriend…and how cool of you to get rid of him.”

“Splendid decision! In the end, being with someone who criticizes you when you’re not causing trouble for anyone is just a drain on you energy.”

“Dumping a guy like that is a no-brainer. Besides, asking you to be a ‘normal’ girl? Sounds like he’s seriously prejudiced against otaku.” 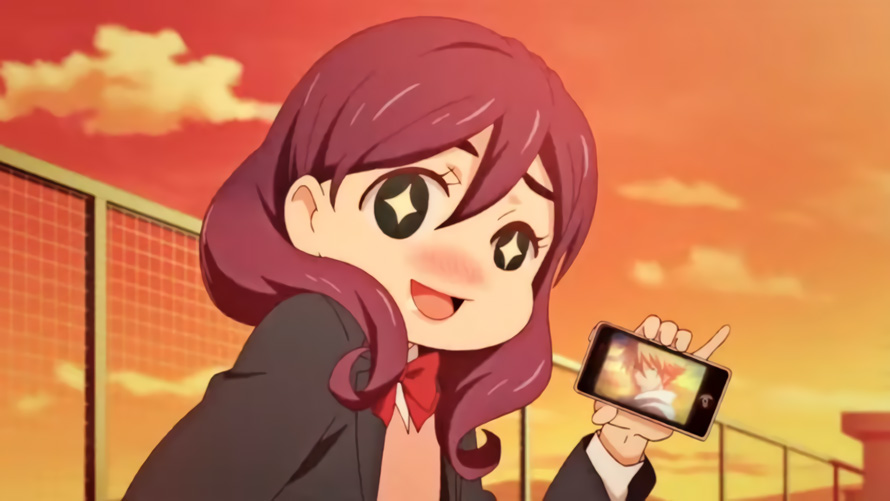 User xkenryux replied with her own story of a breakup over her hobbies, which eventually led to a happy marriage with another man who actually appreciated her hobbies. RainMamizu concluded that she’ll be more upfront about her hobby in the future, to weed out anyone for whom it’s a deal breaker.

Has someone you were dating ever asked you to give up a hobby, and if so, what did you do? Let us know in the comments!

Does Gamers! deliver big laughs, or is it really a case of “7.8/10, Too Much Water”?
Graineliers [Review]