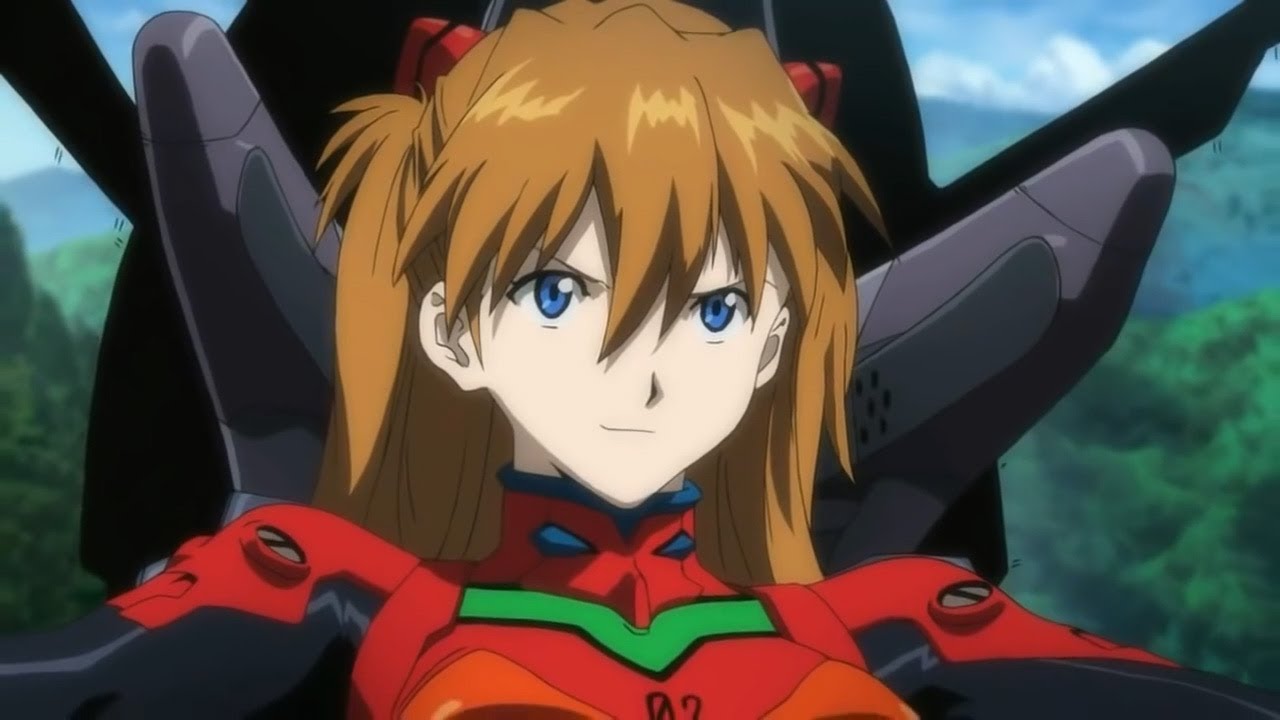 To say that the Neon Genesis Evangelion opening theme song is a popular karaoke staple in Japan is an understatement. “A Cruel Angel’s Thesis” isn’t just a hit, it managed to top the karaoke ranking for the entire Heisei era, and now fans can watch full Evangelion episodes on karaoke machines.

Eight episodes from the TV anime will launch as part of the JOYSOUND MAX GO machines in karaoke joints throughout Japan this year, starting with episodes 1 and 2 on January 28. Episodes 5 and 6 will follow on February 28, then 8 and 9 on March 27, and 19 and 24 starting on April 24.

If you’re wondering why someone would want to interrupt their karaoke session with 40-minute chunks of Eva anime, keep in mind that many karaoke parlors are 24-hour establishments. Overnight hours from 12:00am to 5:00am can be cheaper, which is convenient for those who miss the last train of the night or just want to keep the party going with all-you-can-drink alcohol and plenty of food.