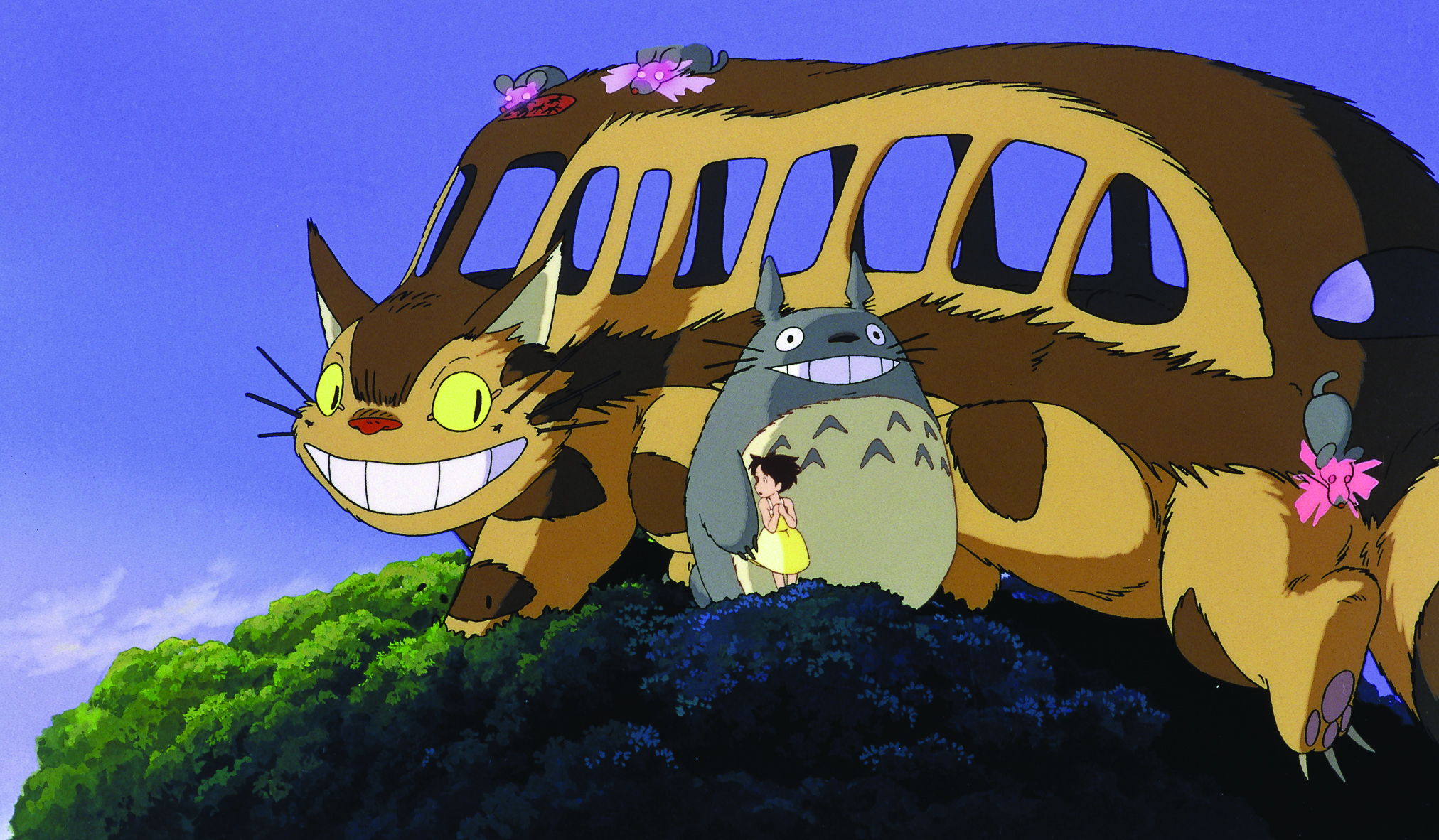 It wasn’t that long ago that it seemed as if Studio Ghibli’s library of classic anime films would never be available digitally. Then, before you could even speculate further, HBO Max snatched them all up for future streaming plans. Now another first is about to happen, because GKIDS has lined up the full library for digital download-to-own services in North America.

The Ghibli movies will be available to purchase digitally for the first time in the United States and Canada on December 17. Some of the major platforms they’re coming to include Apple TV, Amazon VOD, Vudu, Google Play, Sony, Microsoft, and FandangoNow. They’re also officially available to pre-order ahead of launch.

Here’s a list of what you can look forward to, with each film to be available in HD for a suggested price of $19.99:

There will also be a six-film bundle for $99.99, which gets you digital copies of Howl’s Moving Castle, Kiki’s Delivery Service, My Neighbor Totoro, Ponyo, Princess Mononoke, and Spirited Away.