A Decade Later and Grief Still Hits Like a Mack Truck in Fullmetal Alchemist: Brotherhood 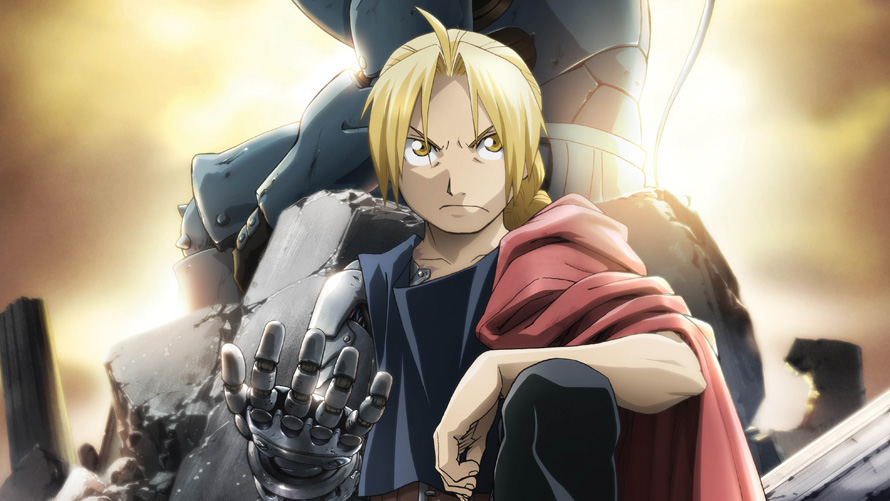 Remakes may elicit groans in certain contexts—mostly in terms of feature films, really—but there’s definitely a case to be made for anime remakes under the right circumstances. So many anime adaptations kick off when a manga is still young, and unless they’re a heavy hitter with the ability to see the series through to the end and run alongside it with the help of a ton of filler, they typically have to end with either an inadequate or wildly different resolution. 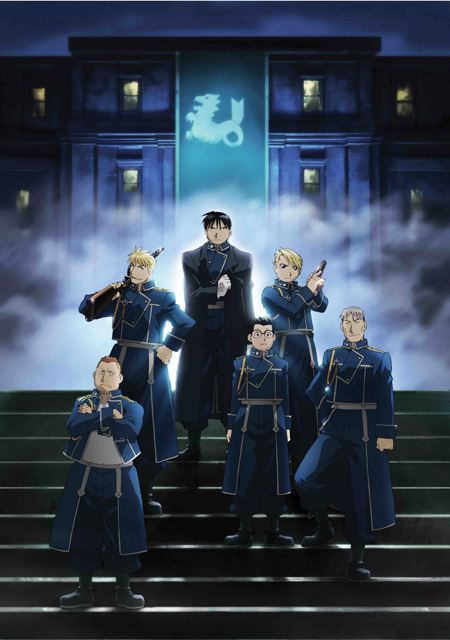 Fullmetal Alchemist is the perfect example. The first adaptation of Hiromu Arakawa’s manga ran for 51 episodes from 2003 to 2004, but since Arakawa was still working on the story, it had the opportunity to diverge and forge its own path. What Bones and director Seiji Mizushima ended up with was a different beast entirely, and that’s not necessarily a bad thing. For those who want the smoothest page-to-screen transition, though, the true alchemical magic lies within 2009’s Fullmetal Alchemist: Brotherhood, which is officially celebrating a decade of hard-hitting action and an unbreakable family spirit.

Whether you’ve seen a single episode of Brotherhood or not, you’re likely at least passingly familiar with the plight of brothers Edward and Alphonse Elric. For the uninitiated, here’s the elevator pitch: Two alchemist brothers set out on a quest to restore their bodies after an attempt to bring their mother back to life with alchemy goes horribly awry. In the case of Ed, the law of equivalent exchange costs him his left leg, but Alphonse gets the truly dire end of the deal. The younger brother’s entire body is dragged away in the process, forcing Ed to sacrifice his right arm in a last-ditch effort to bind Alphonse’s soul with a giant suit of armor.

Now their grief is compounded, and they find themselves saddled with an even greater loss which may or may not be salvageable. Thankfully they have a top-notch Automail mechanic named Winry Rockbell by their side, and while they search for a way to get their bodies back their plates are more than full thanks to Ed’s current line of work as a State Alchemist. Where most shonen series would use this as an excuse to take the audience through about a dozen volumes of State Alchemy school training, Fullmetal Alchemist is more than happy to get to the meat of the story and kick off the Elric brothers’ quest in full.

What follows is a journey that crosses multiple lands both within and outside of the fictional country of Amestris, from the desert sands of Ishval to the China-inspired Xing and the military installation of Fort Briggs, which itself lies between Amestris and Drachma. Along the way, Ed and Alphonse clash with the seemingly immortal Homunculi, disturbingly experimental Chimera, and a thick web of conspiracy that makes it all hit way too close to home. The battles peppered throughout the journey are as unrelenting as the grief that fuels every fist that has even a little bit of skin in the game. 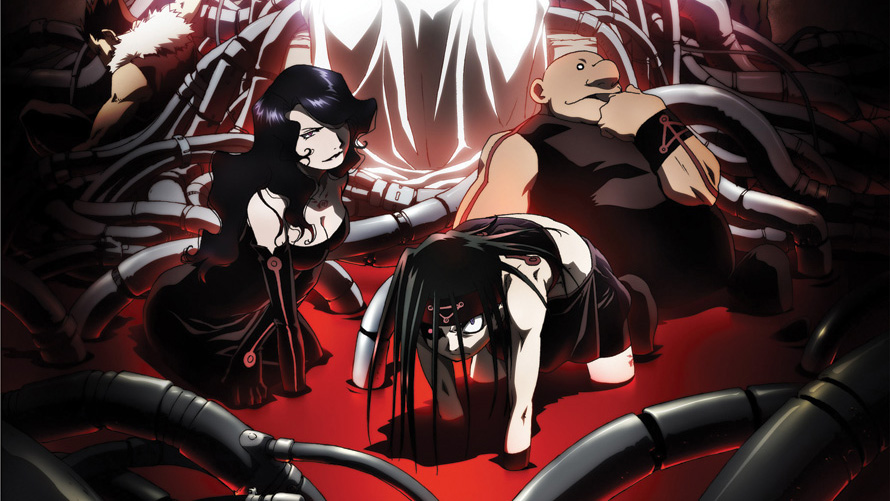 As should be the case with most well-constructed long-form stories, you’re not likely to feel the same about any given character from one arc to the next. Take the hyper-violent Scar for instance. Presented ostensibly as the mystery man villain in the early episodes, he, too, gradually unfolds his own tragic tale. Like the Elric brothers and other established characters in the series, Scar has his own motivations that drive him to be the unstoppable force we see him as in the beginning. While the suffering that fuels his deconstructive style of alchemy is of a different flavor—and it is, in many ways, on a much larger scale than that of the Elrics—it’s a concoction of a remarkably similar potency. 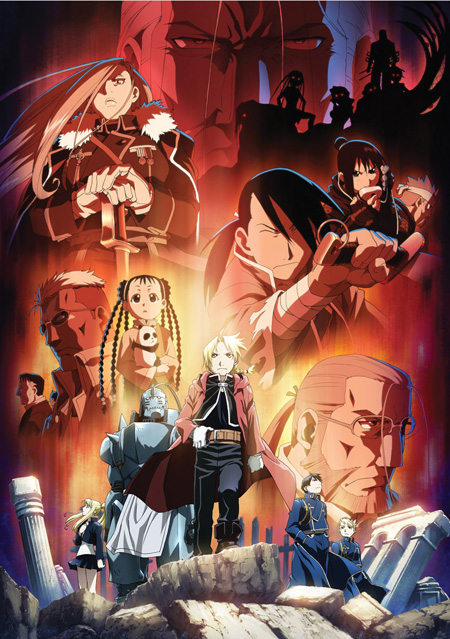 Lessons and grim reminders are doled out on a regular basis. There’s Scar and the reverberating effects of the mass genocide that befell his people. There are smaller pockets of darkness, as well, like State Alchemist Shou Tucker’s selfish experiments that end up taking the life of his daughter in an unconventionally horrifying way. Even the Homunculi—which at first seem to be nothing more than an assortment of ruthless villains designed to provide intermittent shonen boss fight showdowns for our heroes—aren’t quite as clear cut as they appear to be from the start. The lines are gray and blurred and constantly fluctuating.

For all the scars on display throughout Fullmetal Alchemist: Brotherhood, the show itself is as pristine as ever. A decade may not seem like a long time in the grand scheme of anime, but considering how many shows come out each season now, it might as well be a lifetime. Bones’ second crack at the material is much more slavishly devoted to Arakawa’s work by design, making it arguably the very best way to experience the story as a whole. That’s not a knock on the fantastic manga, but rather a testament to the overall production quality on display in every aspect of Brotherhood; from the music to the voice acting, and even its ability to ride Arakawa’s delicate line between levity and an increasingly steep descent into darkness.

Now is a great time to pick up Fullmetal Alchemist: Brotherhood. Not just because the latest release of the complete series is so exceptional (see sidebar), but because it remains a definitive adaptation that doesn’t call for another remake or reboot. To rewrite the work of director Yasuhiro Irie (Kurau: Phantom Memory, Code:Breaker) and the rest of the Brotherhood staff at Bones would be an exercise in futility at this point. Perhaps time will prove me a fool over the course of the next decade, but I have no reason to believe we won’t still be talking about and celebrating this adaptation when the next major milestone inevitably rears its head.

Fullmetal Alchemist: Brotherhood is now available in a pair of deluxe Blu-ray box sets from Aniplex of America.