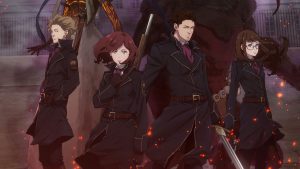 All the streaming services have been rolling out their simulcast lineups for Spring 2019 this week, and the latest to join Funimation’s catalog is Fairy gone, the upcoming original fantasy anime from P.A. Works. The series joins a handful of season announcements including AFTERLOST, RobiHachi, Kono Oto Tomare!: Sounds of Life, and MIX.

Here’s the timing and territory breakdown for Fairy gone: 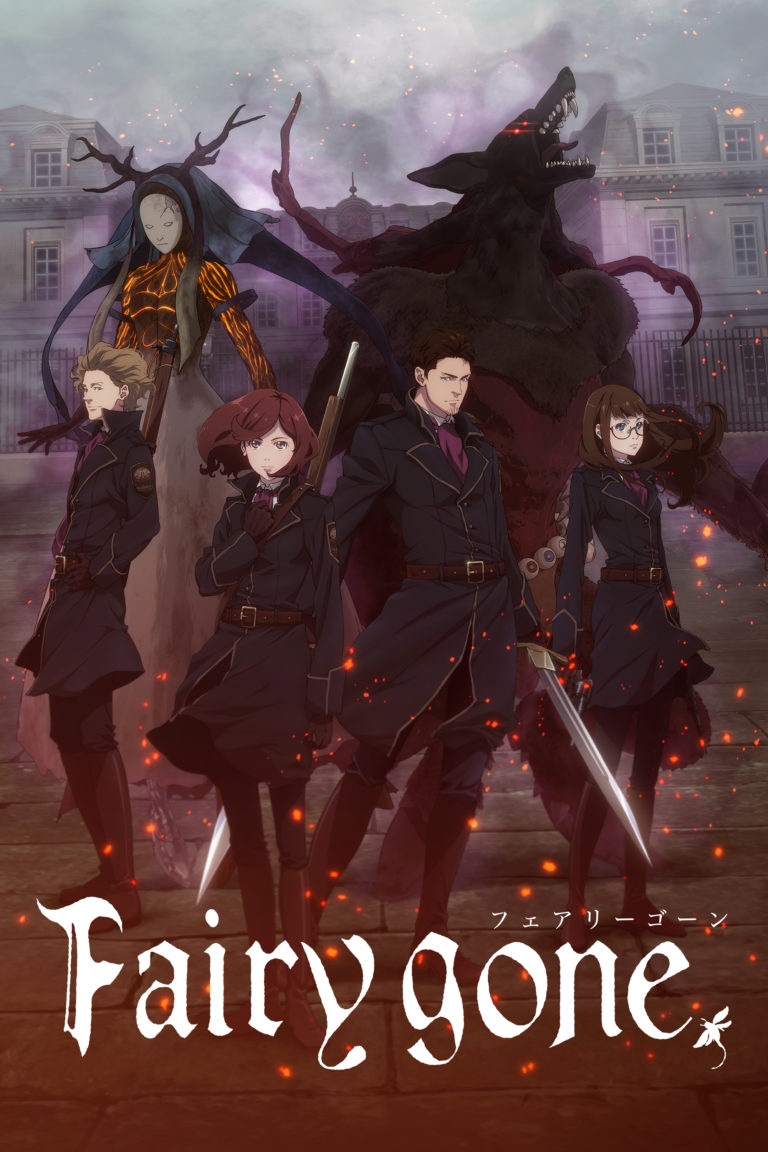 From the director of Drifters, and the creator behind Grimgar, Ashes and Illusions, comes a war-torn world on the brink of calamity. Able to summon fairies as alter-ego weapons, former soldiers become government dogs, mafia members, and even terrorists in search of purpose beyond the battlefield. Who will maintain the peace they all fought for nine years ago?

And here’s a look at the other new additions: 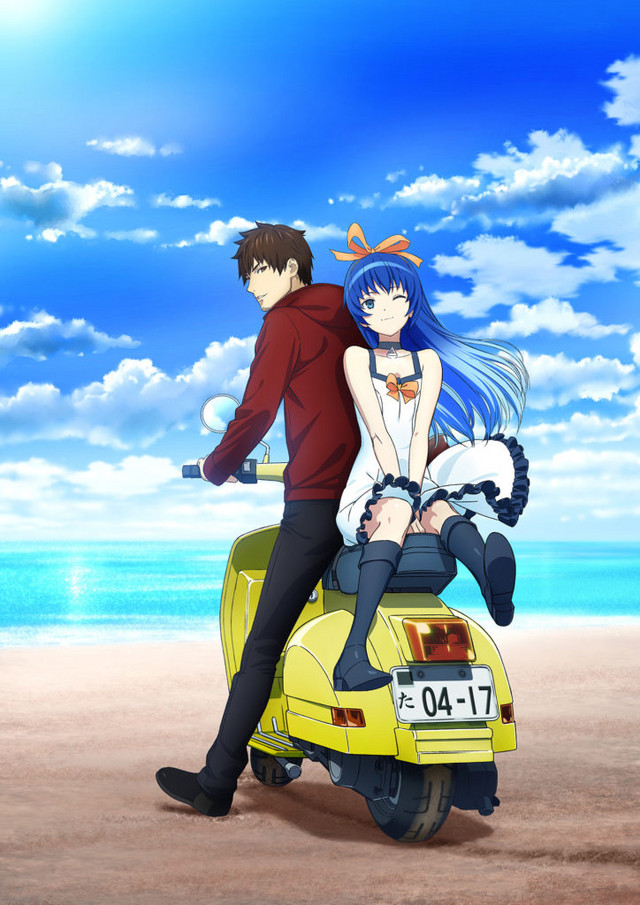 The entire population of a city disappeared—vanished without a trace. Yuki, the sole survivor, joins Takuya, a contract courier, on a perilous journey to find answers within the newly named ghost town “Lost”. With a letter from Yuki’s father as the pair’s only lead, a secretive organization refuses to let Yuki and Takuya’s meddling go unchecked. 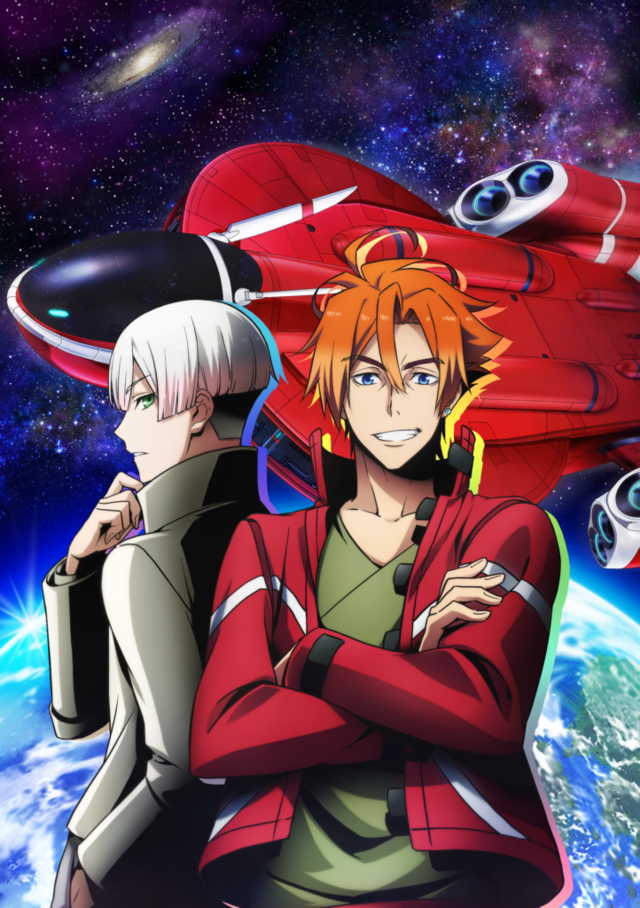 Down-on-his-luck Robby Yarge is about to go from deep trouble to deep space! After a second encounter with Hatchi Kita ends with him on the run, Robby decides to make for Isekandar, a planet that promises happiness. But when he finds Hatchi stowed away on his ship, the two will make the journey across the stars together! Can these total opposites survive a trek through space? 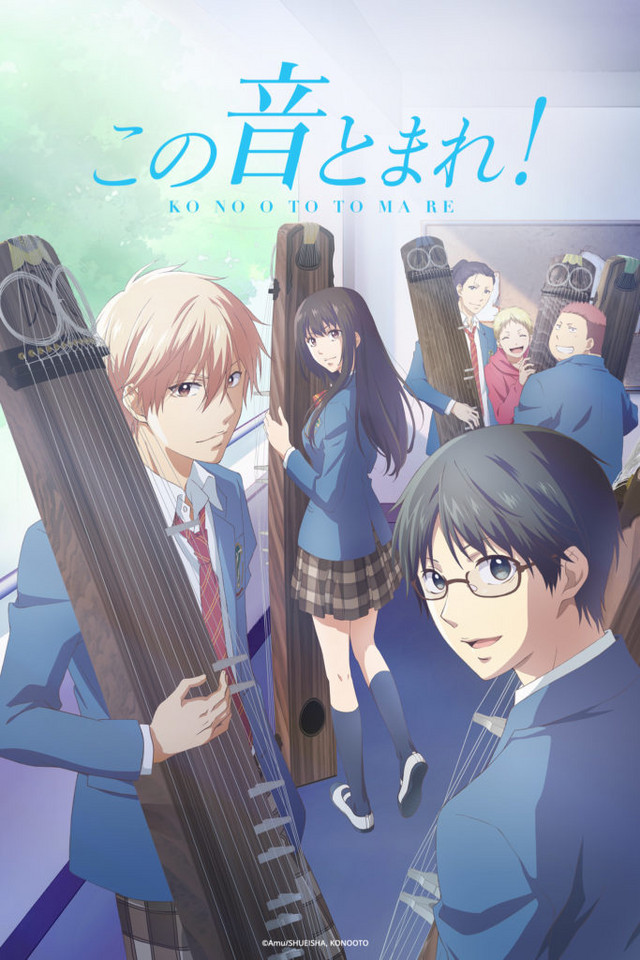 Down to its last member, the koto club will accept anyone who is interested in the traditional Japanese instrument. But when a delinquent and a prodigy player sign up, finding harmony isn’t going to be easy—especially not with ensemble competitions looming around the corner. With enough time and some incredible skill at the strings, perhaps this motley crew can strike a chord with the judges. 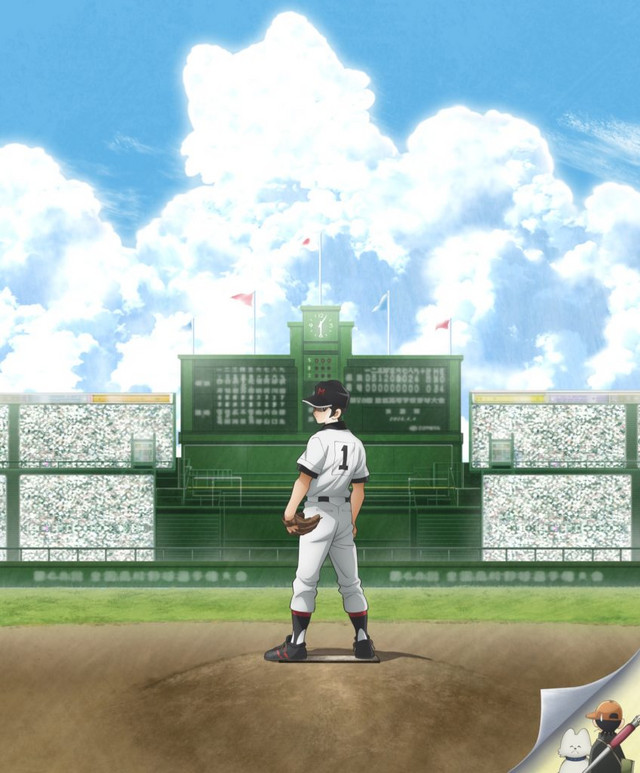 A new generation steps up to the plate in a moving sequel to the 1985 baseball manga, Touch. Stepbrothers Touma and Suichirou are ace players on Meisei High School’s baseball team, and thanks to them, the team may finally have a chance at returning to nationals. But little by little, a tragic legacy unfolds as the stepbrothers follow in their fathers’ footsteps.

You can see what else Funi has in store here.