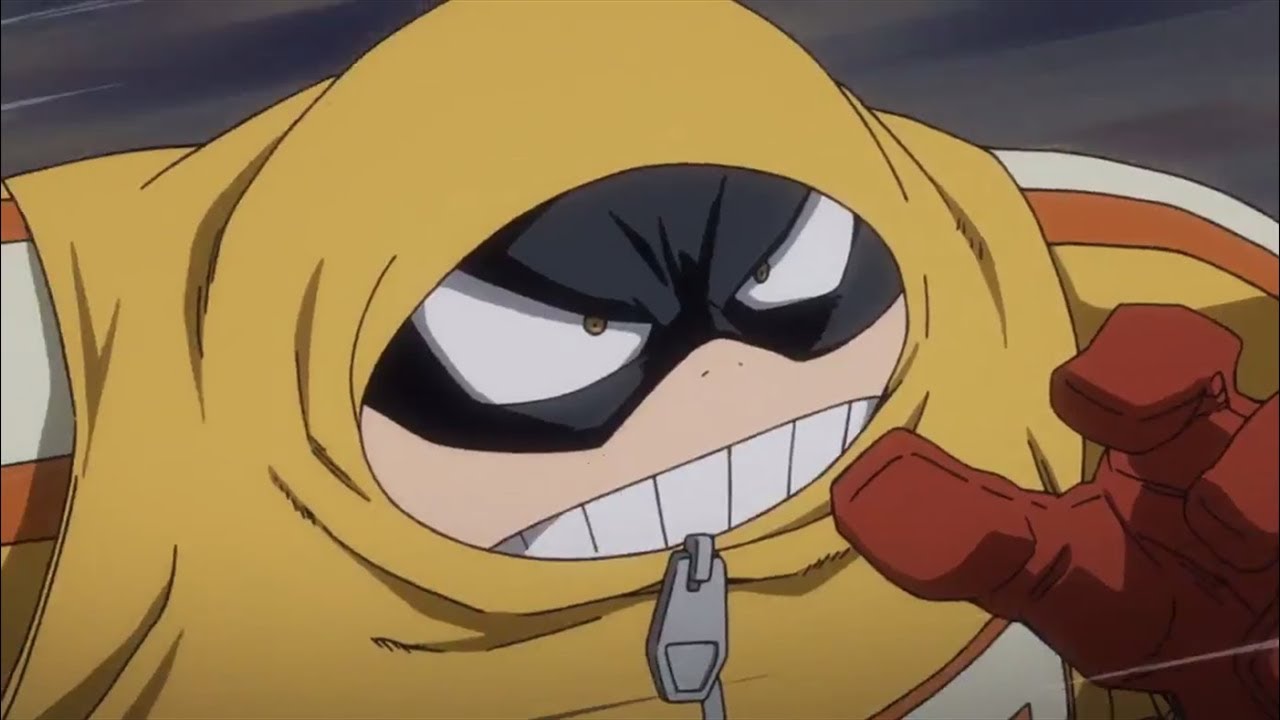 Funimation has big plans for this season’s simulcast of My Hero Academia season 4. The hotly-anticipated return is right around the corner, and Funimation has confirmed plans to produce a same-day SimulDub for the series.

That means fans will get to check out both the subbed and English dubbed versions of episode 1 when it arrives on October 12, followed by same-day dubs for all the subsequent weekly installments. That’s great news for anyone who happens to be a fan of the dubbed version, and while it seems like a hectic schedule to keep up with, hopefully we’ll see more like this moving forward. 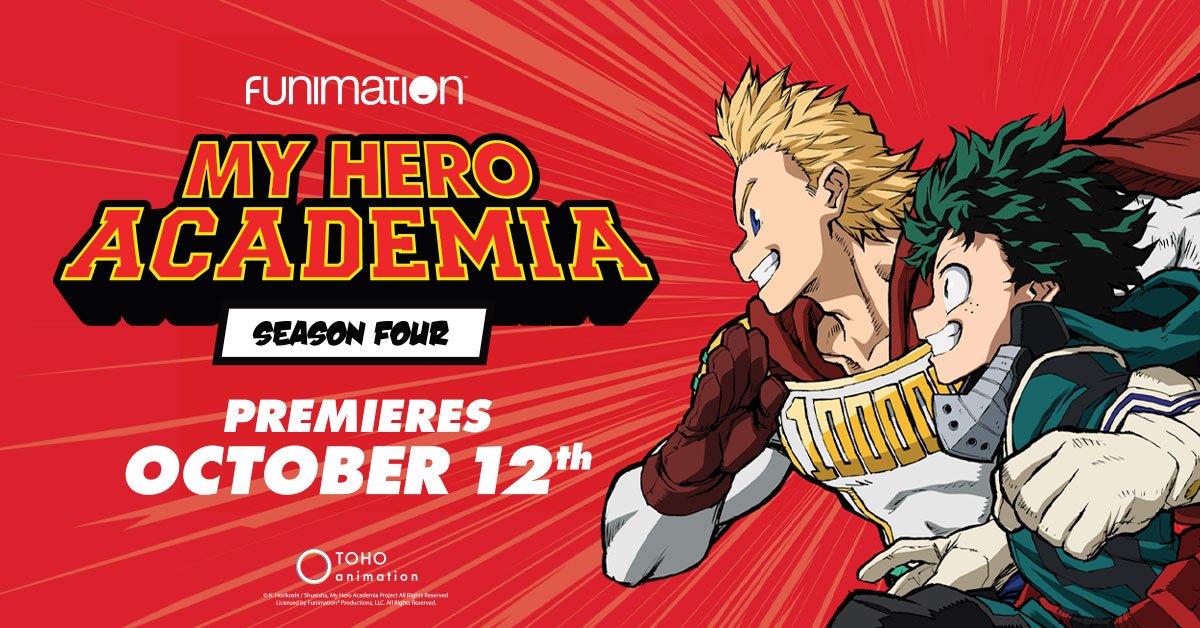