The 15th Midwest Furfest, a furry convention held in Rosemont, Illinois, was evacuated last weekend when the convention was apparently the target of a poison gas attack.

Hazmat authorities cleared out a chlorine apparatus from the hotel’s ninth floor stairwell and evacuated the building. 19 people were hospitalized.

Authorities believe the attack was intentional and are investigating.

MidWest Furfest, a convention created to “to celebrate furry fandom, that is, art, literature, and performance based around anthropomorphic animals,” started in 2000 with 388 attendees and expended by 2013 to 3,904, making it the second largest furry convention in the world. 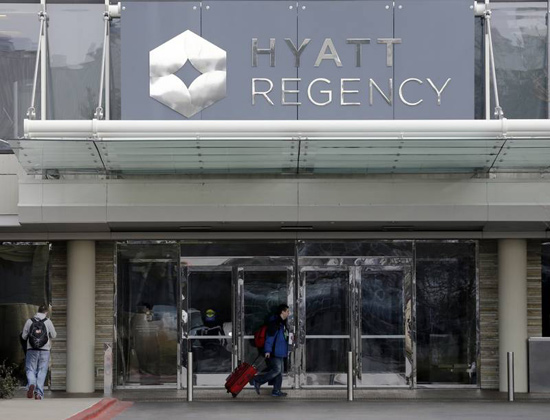