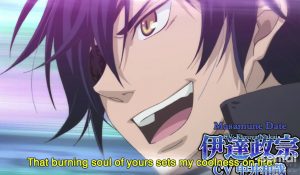 The upcoming Gakuen BASARA TV anime is a spinoff of Capcom’s Sengoku BASARA games, taking the series in a goofier direction. This parody puts all the feuding warlords together in a modern high school, and a new key visual recently made its way online.

The Brain’s Base-animated series is set to debut in Japan on October 4, and Sentai Filmworks recently announced the license for the United States, Canada, and Latin America. With the HIDIVE premiere set for just a couple days later on October 6 at 9:00am Eastern Time, you can see the latest preview in the new key visual and trailer below. 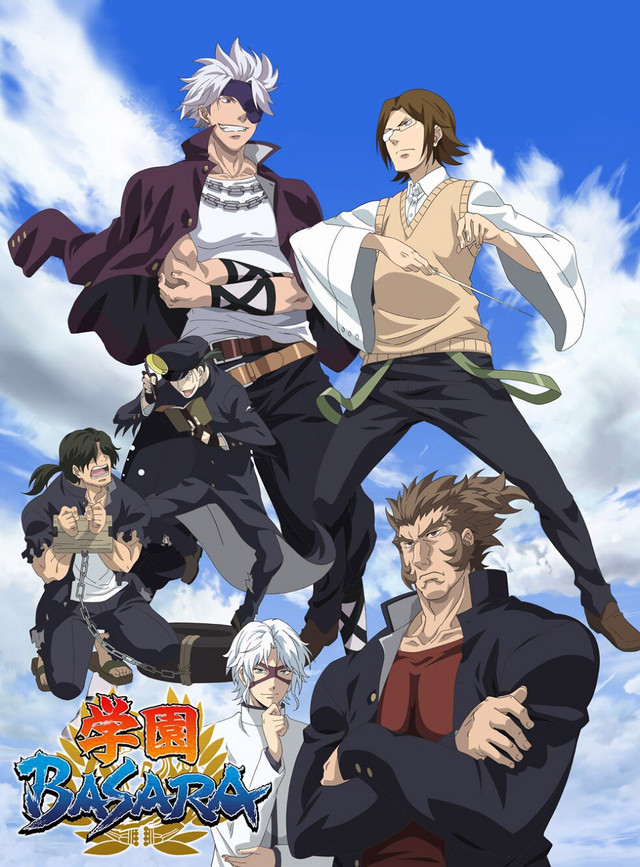 Anyone who thinks warring samurai and violent power plays in feudal Japan were rough business must have missed Monday mornings in this modern high school! The winds of change have come for the students of Basara Academy. Due to the suspension of their current student council president, Hideyoshi Toyotomi, a new leader must be chosen. Two prominent first-year athletes prepare to battle for the chance to rule the school: baseball elite Masamune Date and soccer star Yukimura Sanada. However, it’s not all fun and games as the two also have to fight other rivals for the top spot. From fierce food-eating contests to brutal sports challenges, who will have what it takes to be the new student council president?