Genesis Mini is the New Reigning Champ of Mini Consoles 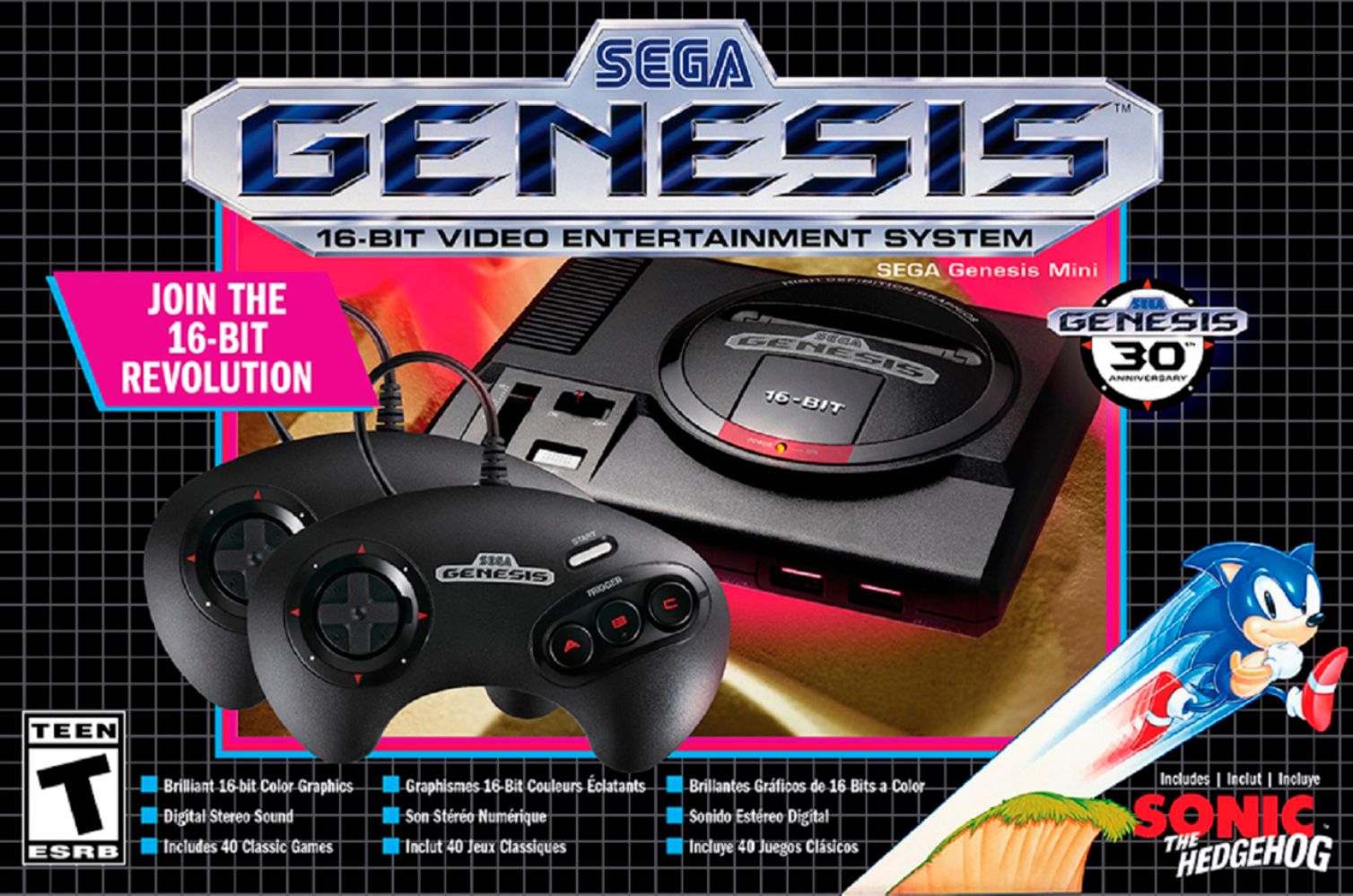 Disclosure: The author was provided with a Genesis Mini console for review purposes.

Mini retro-style consoles have been floating around for years, but most of them are third-party disasters that aren’t worth the budget price point. Nintendo changed the game when they released the NES Classic Edition in 2016, though, and the fan fervor that followed paved the way for high eBay prices, the Super NES Classic, and some non-Nintendo contenders looking to throw their hat into the ring.

The latest comes from Nintendo’s old console war rival, Sega, which just put out the Sega Genesis Mini—released as the Mega Drive Mini in Japan and Europe—in September. This one boasts 42 games that span the many years Sega spent vying for dominance in the 16-bit era, and thanks to some amazing work by the go-to remaster masters at developer M2, it now represents the new high water mark for these classic bricks of plastic.

Like the SNES Classic before it, the Genesis Mini is a faithful recreation of the original console, only now it’s about the size of its own controllers. The cartridge dust cover moves, the reset button functions like a menu command, and in general it would easily fool much tinier people from the past. The only downside for North American players is that they’re stuck with the first iteration of the Genesis controller, which is the classic three-button setup rather than the improved six-button controller that came later. 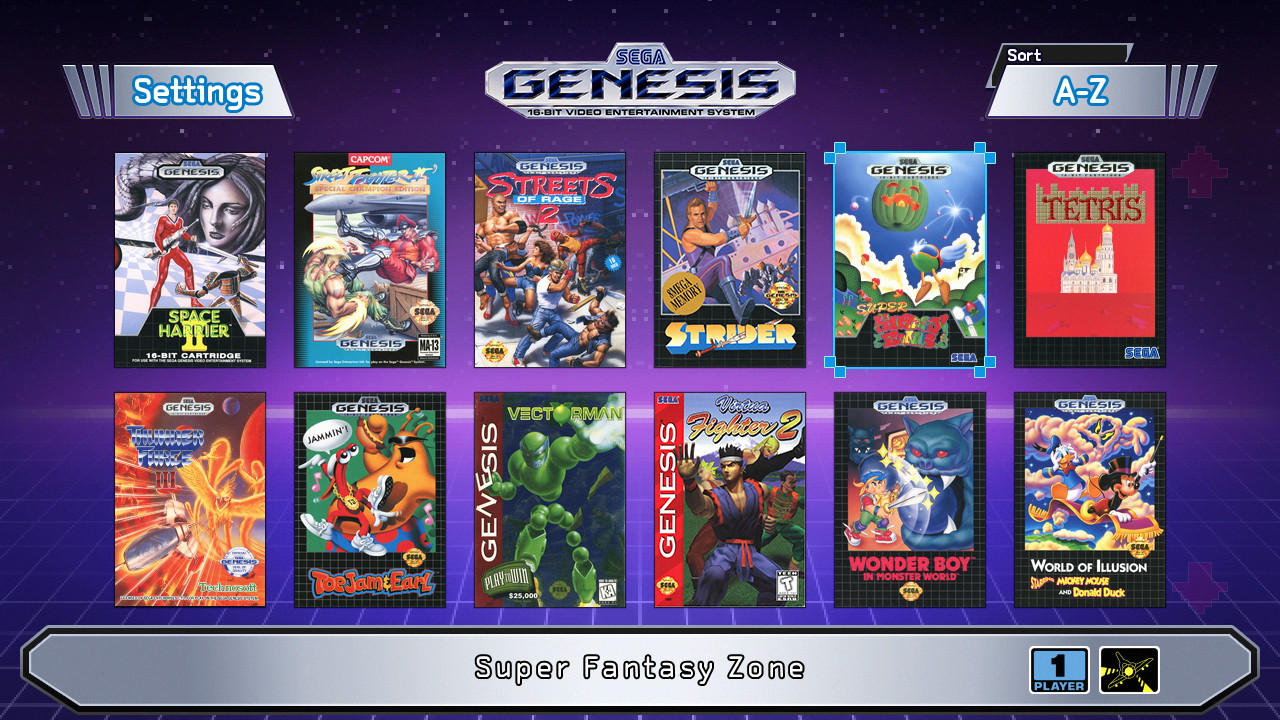 While that gripe will linger more depending on which game you’re playing, the catalog is hard to argue with. If this is your first time reading about the Mini, here’s a quick overview of what you get in the tiny package:

There’s a good mix of early day musts and latter day powerhouses here, from the original Sonic the Hedgehog and launch mainstay Altered Beast to Shinobi III, Contra: Hard Corps, and Castlevania: Bloodlines. The collection even includes rarities like Mega Man: The Wily Wars, which takes the first three Mega Man games and puts them through a Genesis audio-visual transformation.

As a longtime fan of the Genesis—I got it when it came out and swore to my parents it would definitely be the last video game system produced—it’s tough to complain about the variety here. For every clunky early title, there’s something groundbreaking from the end of the console’s lifespan. It’s the perfect Sega time capsule, and every game is lovingly emulated with the level of care with which developer M2 (Sega Ages, Sega 3D Classics) has built a name for itself over the years. 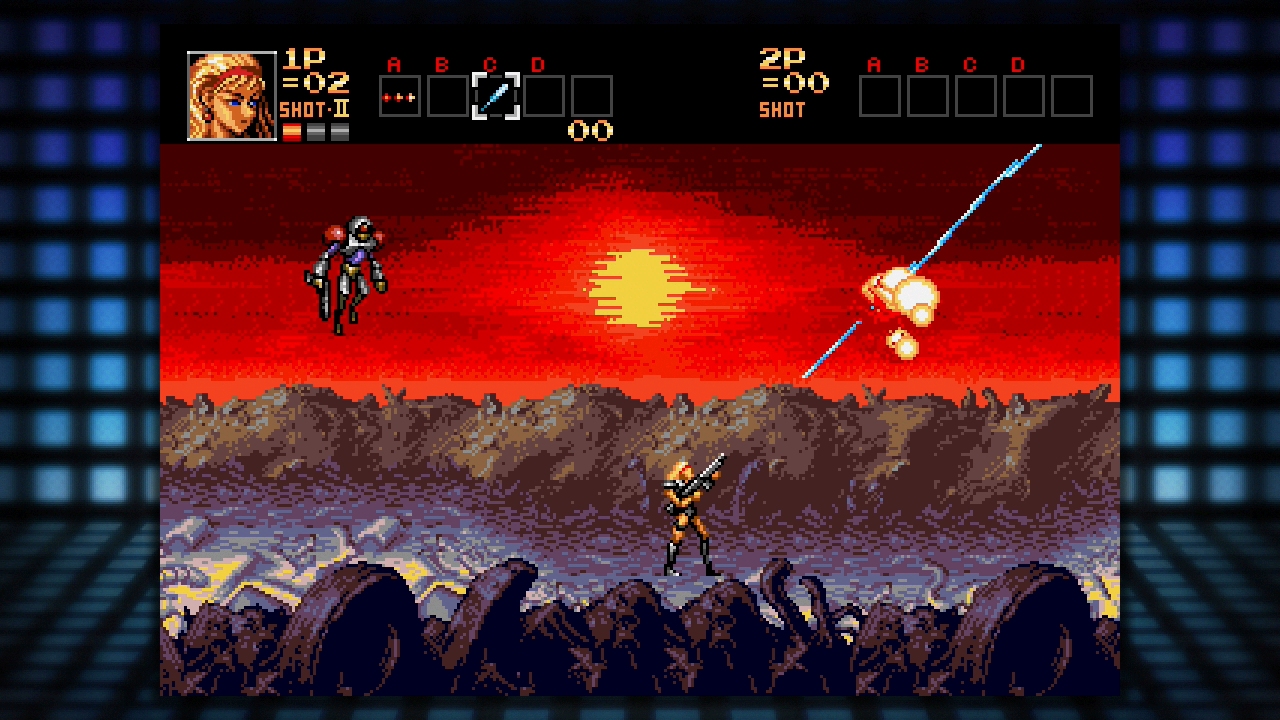 Genesis Mini has the usual bells and whistles one would expect from a mini console today, including the ability to create save states, change aspect ratio, and customize the HUD. To access one of the coolest features, though, you’ll need to tinker with the language settings. Change it to Japanese and you’ll turn your Genesis Mini into a Mega Drive Mini, complete with the Japanese lineup and all the differences that come along with these versions. This is especially nice if you’re having trouble with something like Contra: Hard Corps, which is significantly easier in Japanese thanks to its life gauge and unlimited continues.

You can also switch to a language like Italian to unlock the European versions, which makes changes such as switching Contra: Hard Corps to Probotector. All the box art changes when you switch to different regions of the console, too, so it’s a fantastic way to see how another part of the world experienced Sega’s 16-bit era back in the day. 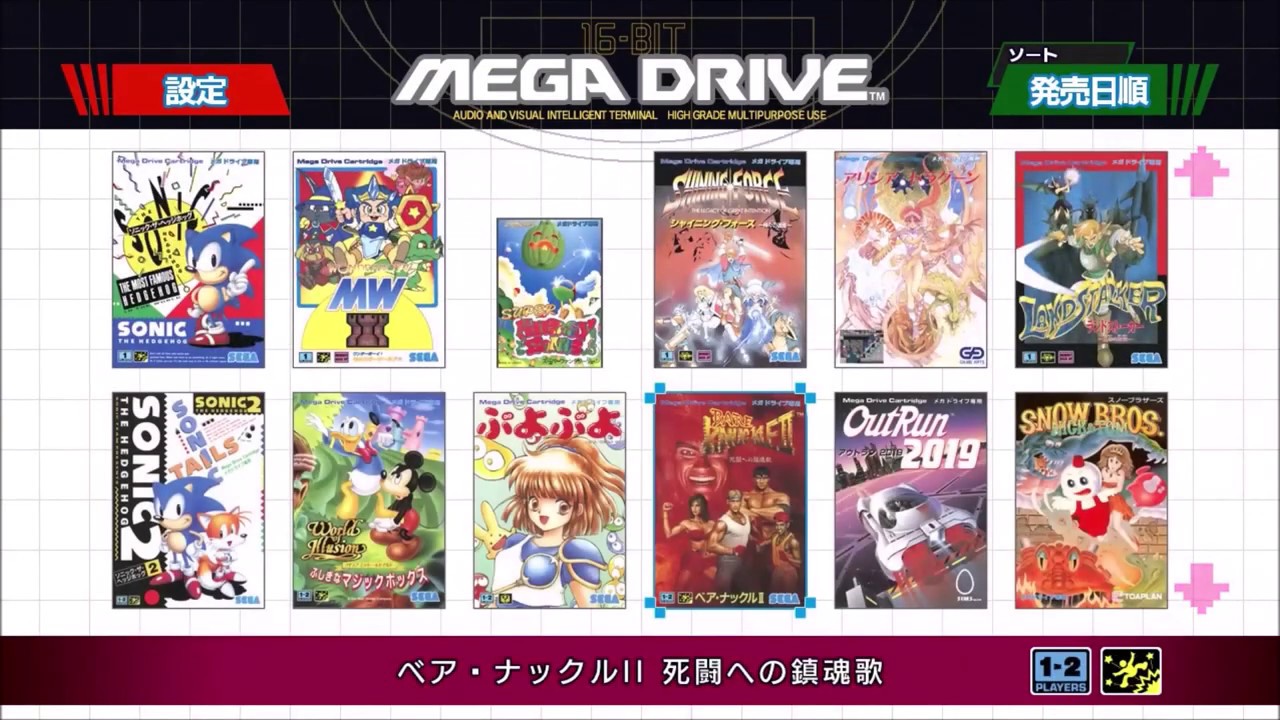 Thanks to a thoughtful selection and masterful emulation, Genesis Mini comes off as more than a gimmicky piece of hardware. It even has one of the best exploratory platformers of the time, Monster World IV—which came out in 1994 in Japan but wasn’t available legally in English until 2012—so there’s plenty to keep even the pickiest of players occupied. Hopefully everyone else is taking notes, because this is the new nostalgia box to beat. 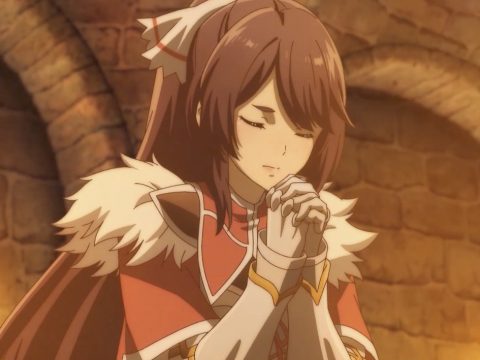 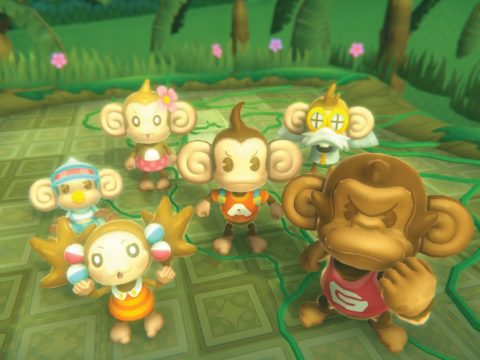 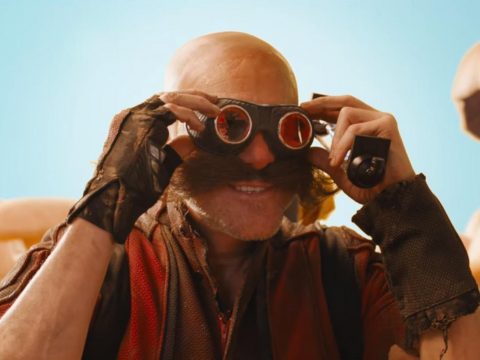 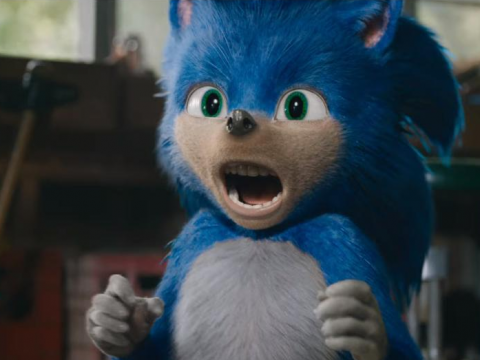 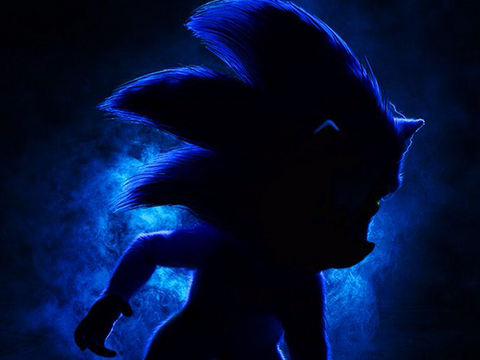 Poster Offers a Peek at Live-Action Sonic the Hedgehog 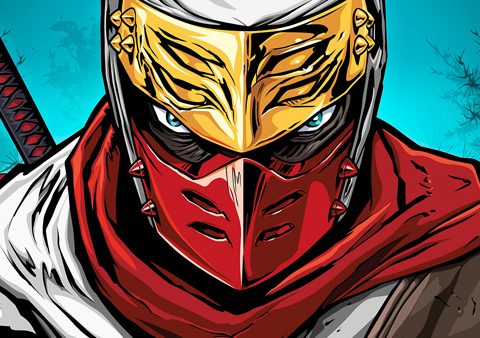