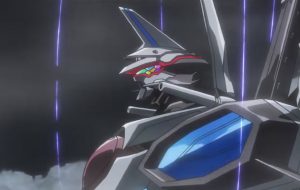 Anemone‘s theme song, “There’s No Ending,” is performed by RUANN, whose “I AM STANDING” was featured as the second ending theme for the second season of March Comes in Like a Lion. 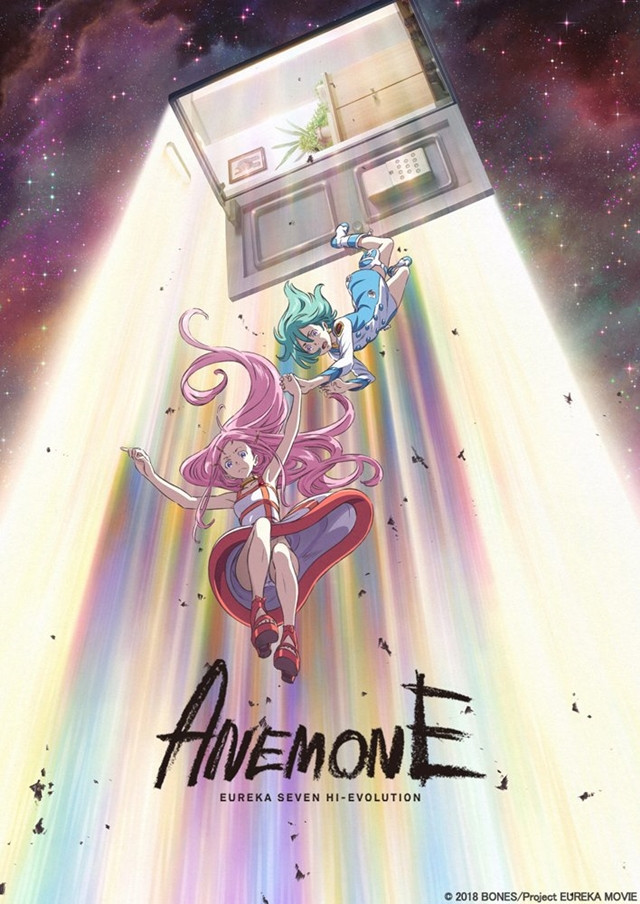