Get Your Hands on Dragon Ball’s Dragon Radar 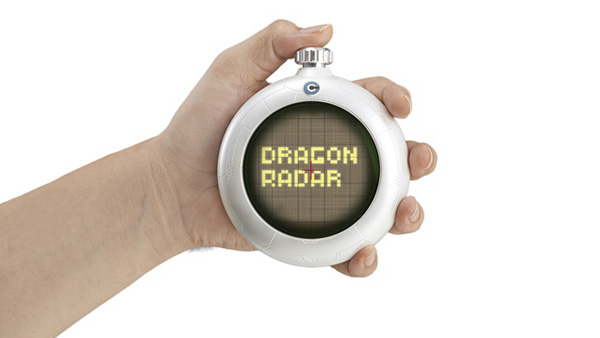 Ever wished you could have a functional, highly-detailed replica of Dragon Ball’s Dragon Radar?

It is your lucky day.

Created by Complete Selection Animation as part of the celebration of Dragon Ball’s 30th anniversary, sports a “refined, metal construction” and a working LED screen that alerts users when they approaching Dragon Balls (spoiler: Dragon Balls don’t actually exist in the real world, so we’re not sure what this means, exactly). The Dragon Radar also emits the same sound effects as in the show, plus various lines from Bulma (Hiromi Tsuru) and music from the series.

Here’s what we do know: Bulma cosplayers with a hundred bucks to spare are about to get a serious costume enhancement.

The Dragon Radar is up for pre-order at Premium Bandai and ships in March.