Get Your Hands on Resurrection ‘F’’s Golden Frieza

With the giant success of the latest Dragon Ball Z film, Resurrection ‘F’, we knew it wouldn’t be too long before the merch started rolling out.

Frieza, who appears in the film after being, well, resurrected, achieves his new golden hue by training for battle for the first time in his life.

The figurine will retail for 7,344 yen (about $60 at the current exchange rate) and will ship in September. Preorders are currently being taken over at Premium Bandai. 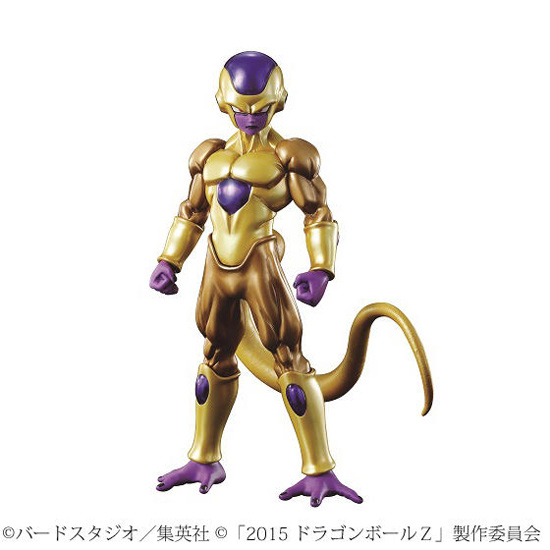 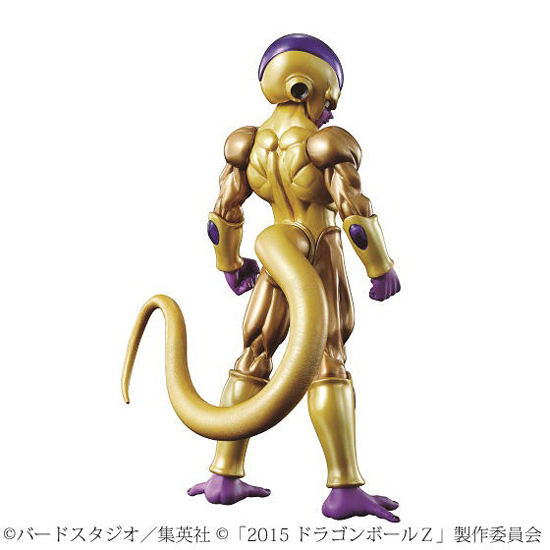 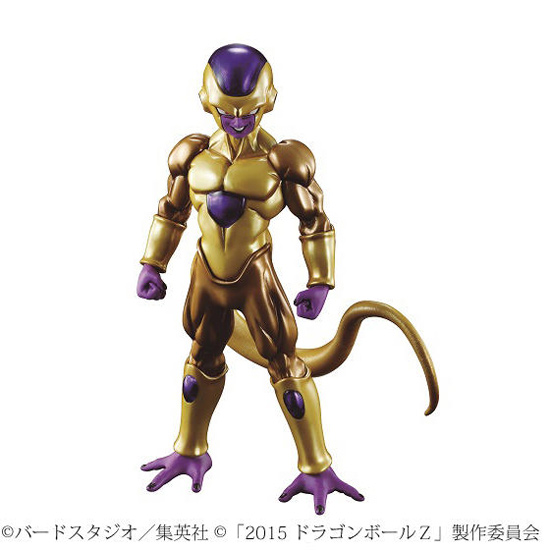