Ghost in the Shell Poster Turned Into Woodblock Print 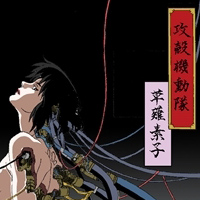 A classic poster for the original Ghost in the Shell film, which is celebrating its 20th anniversary this year, has been made into a limited-edition woodblock print that recalls traditional Japanese art.

The print is made in the style of ukiyo-e, a traditional Japanese artform that was especially popular in the Edo period (1603-1868).

The artist is none other than Hiroyuki Okiura, best known as the director of Jin-roh and A Letter to Momo. Okiura worked on the original Ghost in the Shell as character designer, animation director and key frame artist. 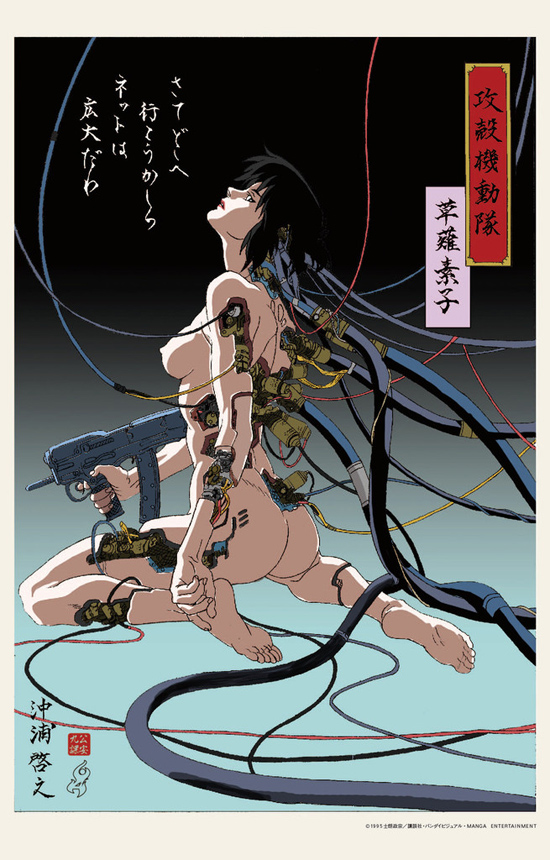 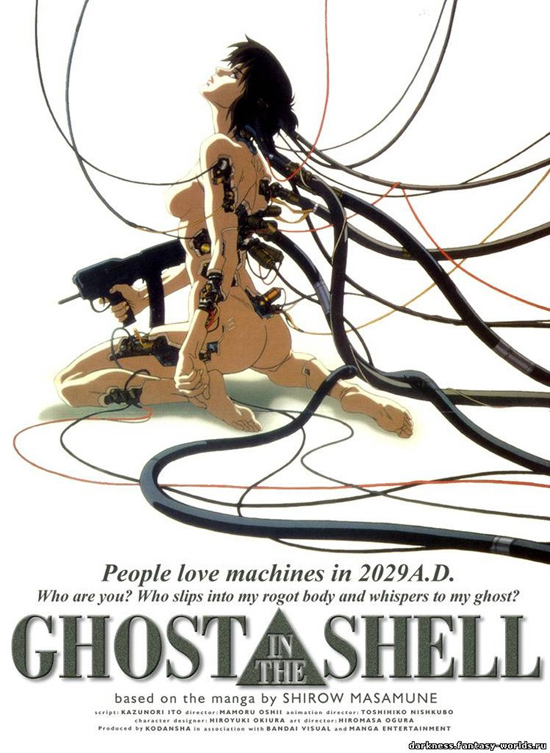