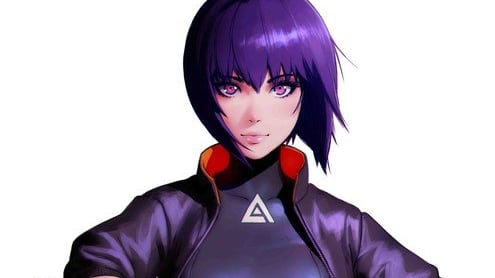 Ghost in the Shell: SAC_2045, the CG Ghost in the Shell series from Netflix, is on the way. Today Netflix revealed the first teaser trailer for the series and let us know when it’ll hit: spring 2020.

As we reported earlier this year, the series is directed by Kenji Kamiyama (Ghost in the Shell: Stand Alone Complex) and Shinji Aramaki (Appleseed), and features character designs by Russian illustrator Ilya Kuvshinov.

Here’s how Netflix describes the series: 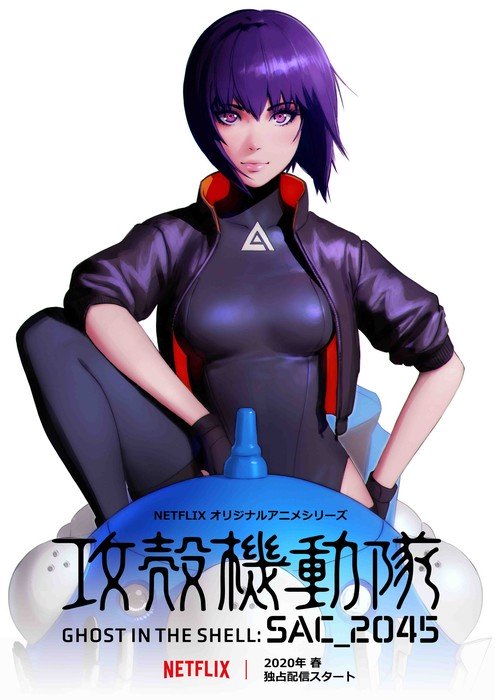