Giant Gundam Statue Was the Perfect Project for Some Alleged Embezzling 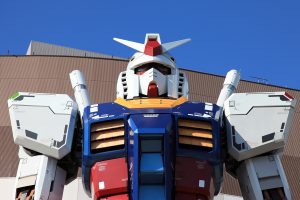 Everyone loved Tokyo’s giant Gundam statue, but it sounds like two former employees of Bandai may have loved it for a different reason entirely. According to reports from The Tokyo Reporter and ANN News, ex-employees Takashi Udatsu and Takao Kurokawa have been arrested on suspicion of using the giant Gundam to allegedly embezzle money.

The crime reportedly drained around 200 million yen ($1.8 million) from the company between July 2013 and November 2016. How did this alleged crime go down, you ask? Bandai has accused Udatsu and Kurokawa of faking documents in an effort to inflate the budget for certain items, such as a 100 million yen (about $914,000) listing for LED lighting.

Udatsu confessed to the crime after Bandai’s internal investigation drummed up the funky numbers back in October 2017. Kurokawa, however, claims he had nothing to do with it. 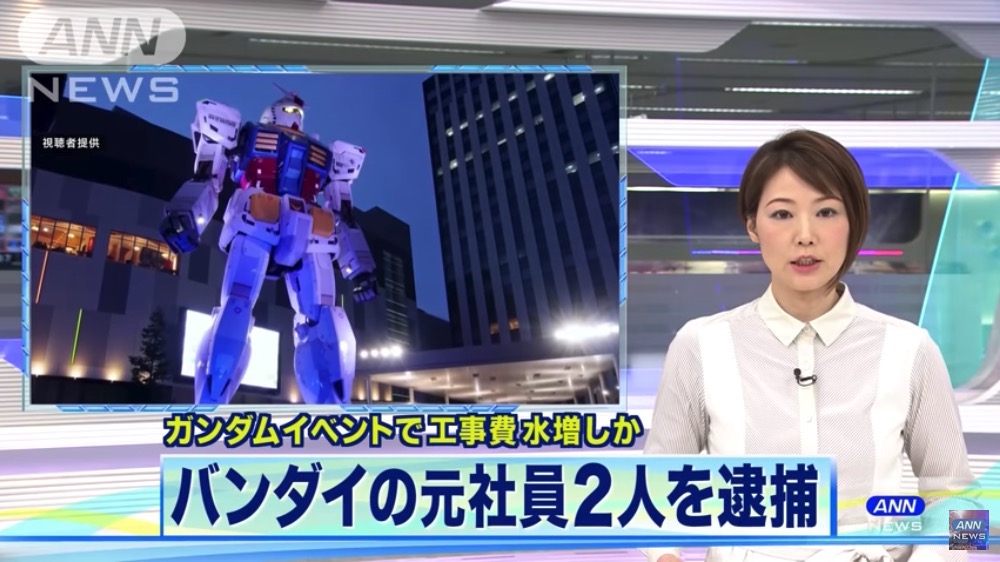