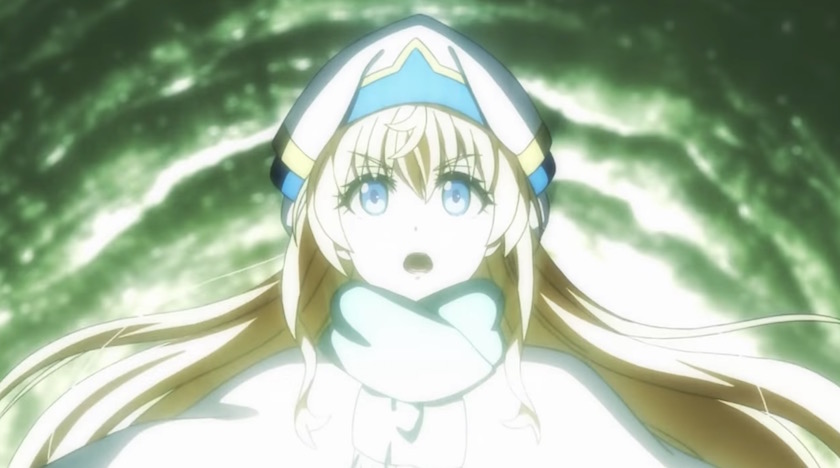 February 1, 2020 will mark the Japanese theatrical release of Goblin Slayer: Goblin’s Crown, a special episode of the anime adaptation of Kumo Kagyu and illustrator Noboru Kannatsuki’s light novel series. The cast and staff from the TV anime have been confirmed to return, with Sumire Uesaka stepping into the role of the Noble Fencer, and you can see more footage in a new promo.