Two more voice actors were announced for the cast of the Golden Kamuy anime. The latest to join the lineup are Masaki Terasoma as Kiroranke and Eiji Takemoto as Hajime Tsukishima. The official website updated with the latest info, and you can see the design for Masaki Terasoma’s character below. 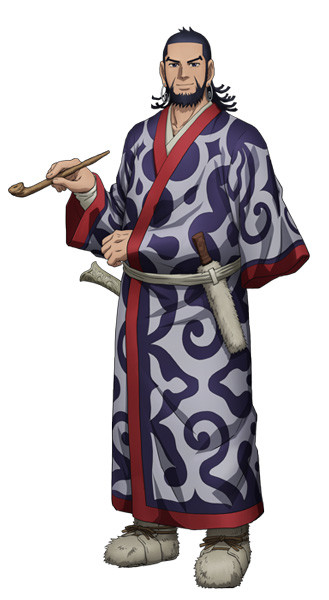 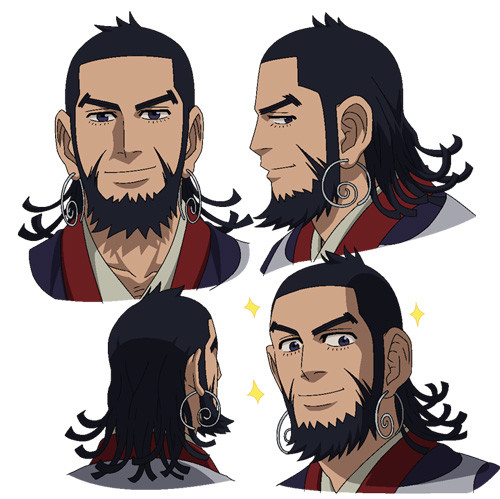 The image for Eiji Takemoto’s Sergeant Tsukishima character is much darker: 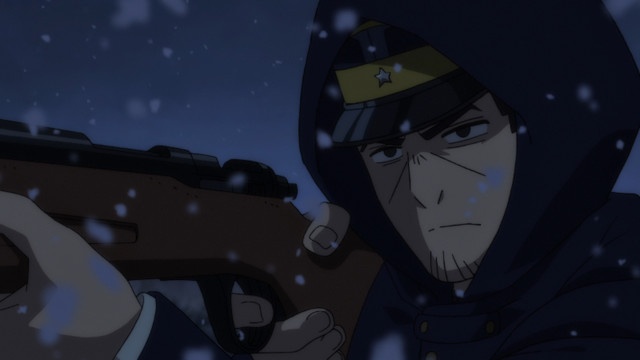 In other Golden Kamuy news, Satoru Noda’s manga was announced as the Grand Prize winner of the 22nd Osamu Tezuka Cultural Prize.