Three more cast members have been revealed for the Golden Kamuy anime, which adapts the manga by Satoru Noda. Here’s a breakdown of who’s playing who along with their respective anime character designs. 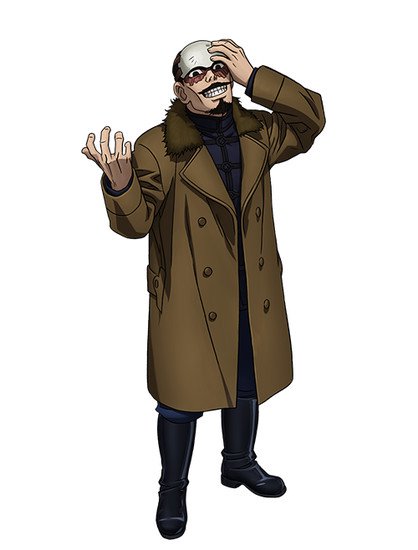 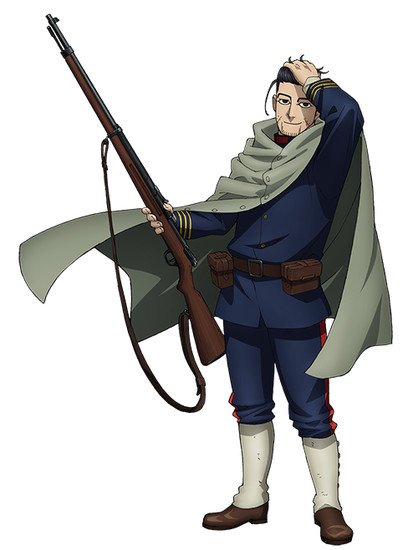 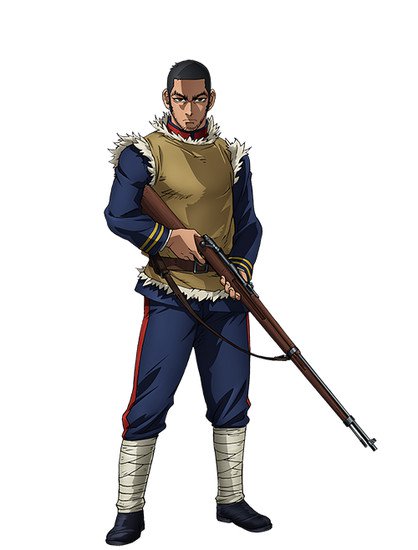 Golden Kamuy will premiere this April. Here’s how Viz Media, which publishes the manga in North America, sets up the story:

In the early twentieth century, Russo-Japanese War veteran Saichi “Immortal” Sugimoto scratches out a meager existence during the postwar gold rush in the wilderness of Hokkaido. When he stumbles across a map to a fortune in hidden Ainu gold, he sets off on a treacherous quest to find it. But Sugimoto is not the only interested party, and everyone who knows about the gold will kill to possess it! Faced with the harsh conditions of the northern wilderness, ruthless criminals and rogue Japanese soldiers, Sugimoto will need all his skills and luck—and the help of an Ainu girl named Asirpa—to survive.