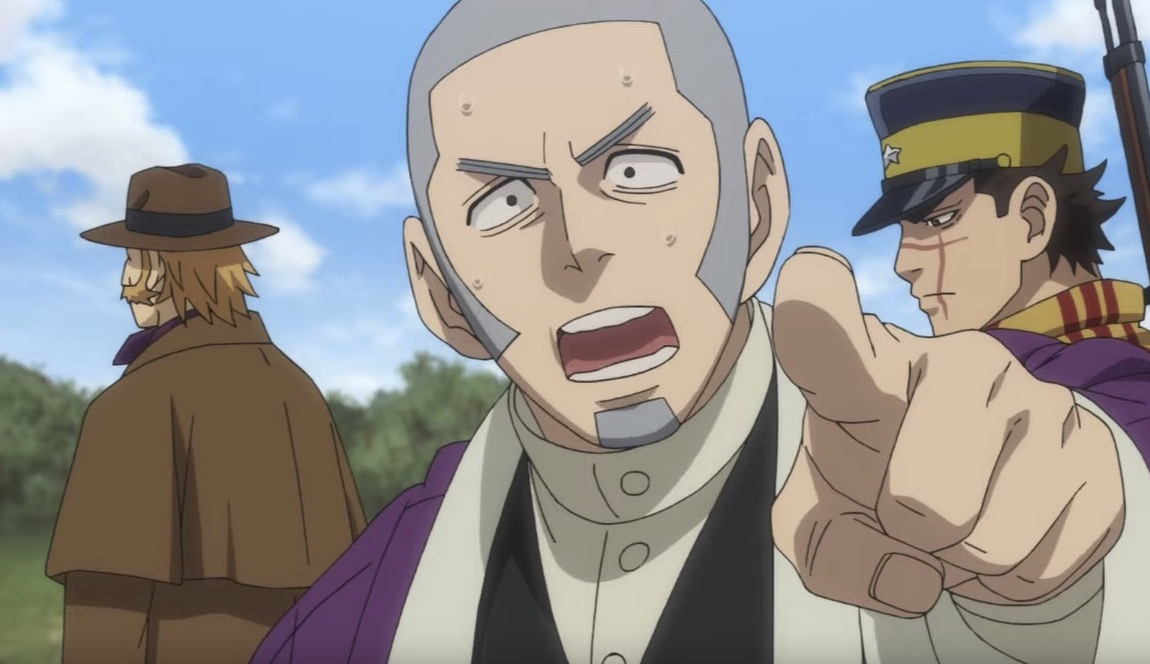 The third OVA for the Golden Kamuy anime is on the way along with the manga’s 19th volume, which hits shelves in Japan on September 19. Hitoshi Nanba is directing once again, with production by Geno Studio on a story that centers on the Monster arc from Satoru Noda’s manga.

While we wait for it to arrive, the official website went up with a brief trailer to show off some of the episode’s footage.

Updated cast additions for this one include Banjou Ginga as Kiichirō Wakayama and Hideyuki Tanaka as Tatsuya Nakazawa.