Golden Kamuy season 3 is on the way.

Not a huge surprise, but it’s always good to get confirmation on these things, right?

Season 3 will follow the continuing adventures of Asirpa and Saichi Sugimoto depicted in the manga by Satoru Noda. The tagline on the visual for season 3 reads “And then, to Sakhalin.”

Sakhalin, also known as Karafuto is (as Golden Kamuy readers know!) an island north of Hokkaido which was a source of dispute between Russia and Japan in the 19th and 20th centuries. In the period following the Russo-Japanese war, when Golden Kamuy is set, Sakhalin is divided between the two countries, with the Russians running the north and the Japanese running the south. 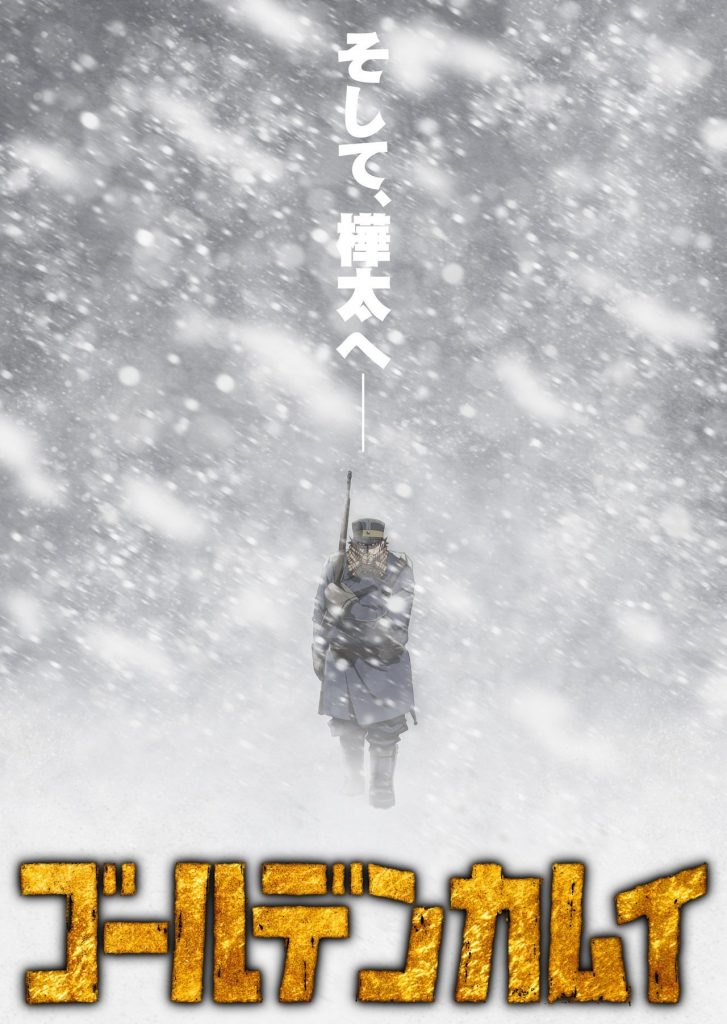 Sword Art Online: Alicization -War of Underworld- Unveils New Teaser
Will This Year’s My Hero Academia Film Be the Last?