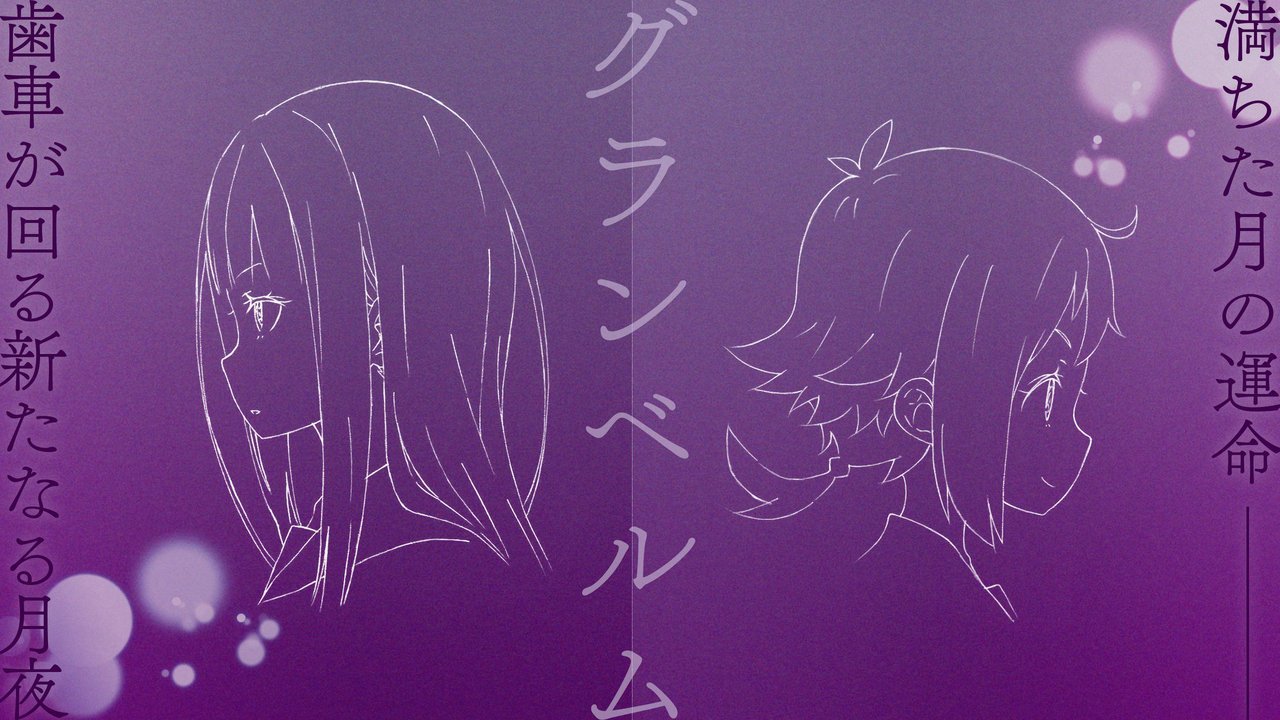 Granbelm, a new original anime series from members of the team behind Re:Zero -Starting Life in Another World-, is set to hit the airwaves this summer.

In addition to that hot bit of news, plus a trailer, we’ve got a few juicy cast and crew announcements.

The series will be directed by Re:Zero’s Masaharu Watanabe, with character designs by Re:Zero’s Shinichiro Otsuka. Series composition comes courtesy Jukki Hanada (A Place Further than the Universe, Bloom Into You). It’ll be animated at Nexus. 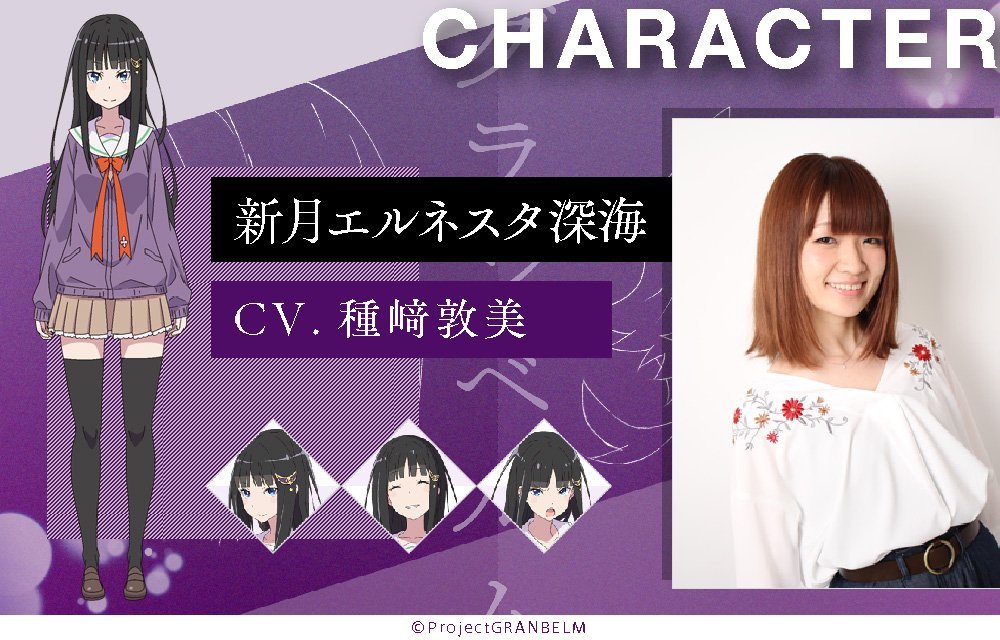 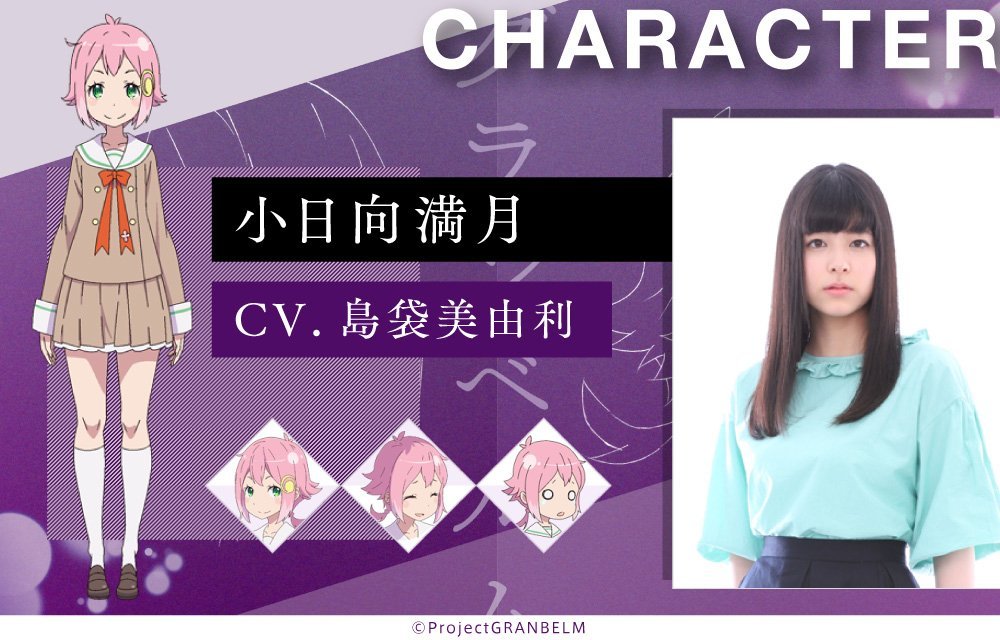 The series takes place in a world where magic disappeared 1,000 years ago, and has even receded from human memory. In that world is a girl named Mitsuki Kohinata, who is generally happy and energetic, but feels like something is missing from her life. Under the full moon, she meets Fukami Ernesta Shingetsu, and discovers a magic power.

Definitely looking forward to how this one shakes out!

The Wise Grandson Anime Reveals Magic-Filled Trailer
Which of the New Pokémon Starters Does Japan Choose?