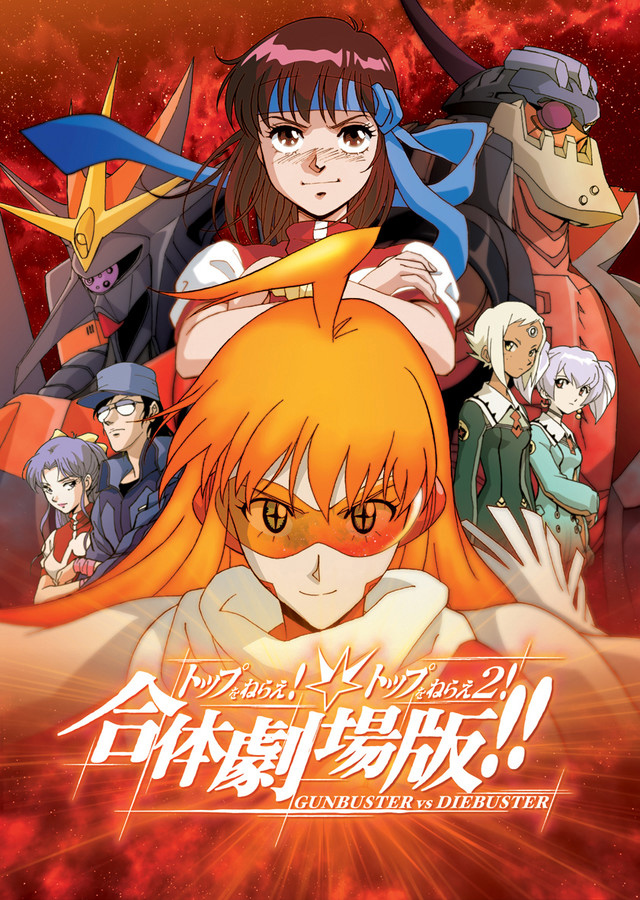 Otaku of a certain age (or younger fans who just love old-school anime) will remember Gunbuster, aka Aim for the Top, the Gainax OVA that served as the directorial debut of one Hideaki Anno.

The first episode of the OVA was released in October 1988, meaning Gunbuster is no less than 30 years old.

In celebration, one theater in Japan is planning special screenings of Gunbuster vs. Diebuster, the double-feature film pair that brought Gunbuster together with its sequel.

Tsukaguchi Sun Sun Theater in Hyogo Prefecture, not far from Osaka, will screen the films from May 12 to 18. Admission is a steep ¥2,500 (about $23), but remember that most films in Japan cost ¥1,800, and that Gunbuster vs. Diebuster is technically two movies (it’s even got an intermission).

And hey, if you can’t make it out to Hyogo, you can always recreate the experience at home. Happy 30th, Gunbuster!