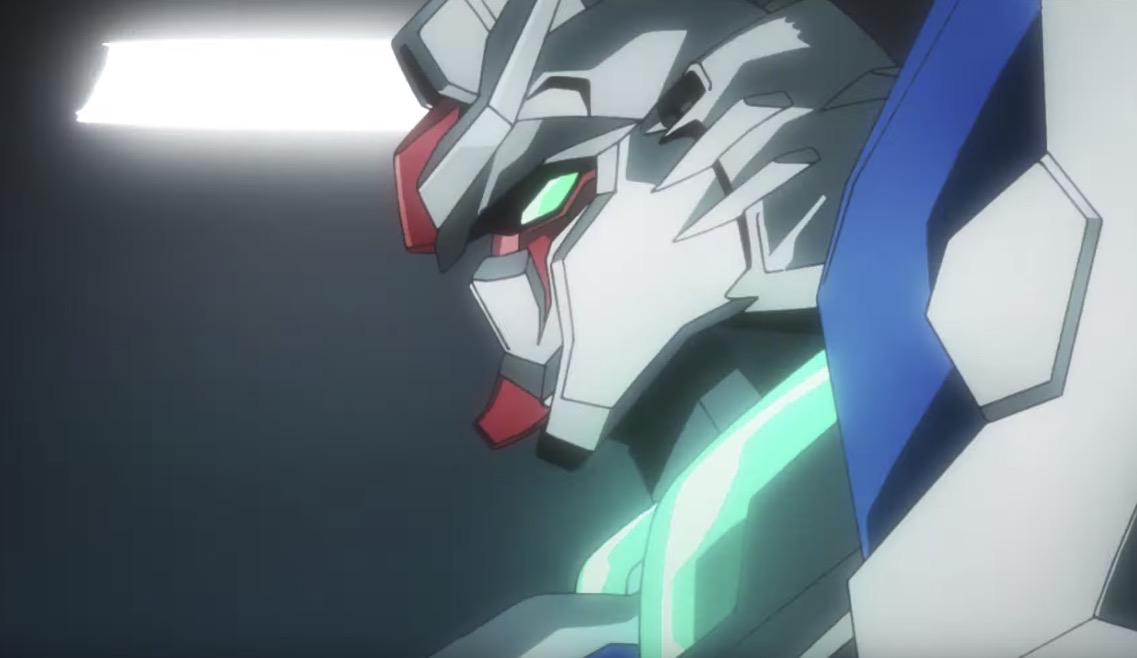 The Mobile Suit Gundam franchise is getting ready to launch its very first mobile game in North America this summer. Bandai Namco Entertainment announced plans to release Gundam Battle: Gunpla Warfare on iOS and Android devices in the region, giving players a chance to save their Gunpla club through tournament competition in the form of real-time third-person combat.

Pre-registration is now open for Android and iOS users, and you can see how it looks in the announcement trailer below.

For fans of the series, GUNDAM BATTLE: GUNPLA WARFARE features exclusive original characters and Gunpla models and an original Gundam story that challenges players to win tournaments in their quest to save their school’s Gunpla club from shutting down forever. To do this, GUNDAM BATTLE: GUNPLA WARFARE calls on Gunpla masters from around the world to create custom mecha and battle-it-out in real-time 3rd-person combat in the immersive GUNDAM universe. Players can employ strategy to collect, mix and match parts and skills, and even apply a fresh coat of paint to craft the ultimate fighting machine. With the game’s visually appealing yet intuitive combat mechanics, anyone can create unique mecha combos with melee and long-range attacks, and choose from different Gunpla job license types, including In-Fighter, Defender, Support, and more.

Get in the Eva Spirit with “Cruel Angel’s Thesis” Dance Lesson
Celebrate 12 Years of Otaku USA with Discounted Subscriptions!