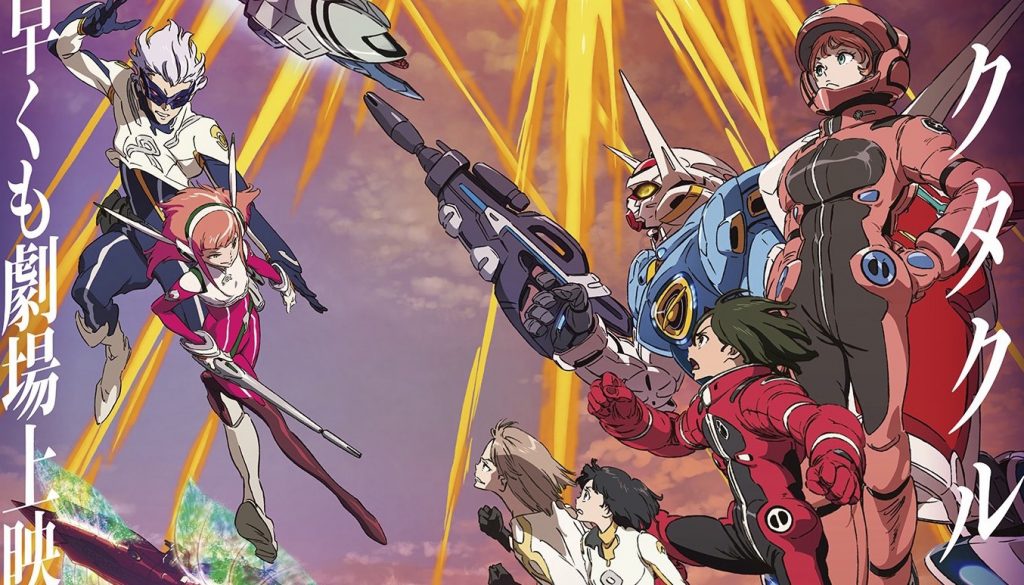 The five-part compilation anime film project for Gundam Reconguista in G continues with Reconguista in G the Movie II: Bellri’s Fierce Charge, and series creator Yoshiyumi Tomino is getting in on even more of the action with a new key visual. Tomino provided the rough design for the visual, which is a colorful affair loaded with characters from the project.

Here’s how the full final visual turned out: 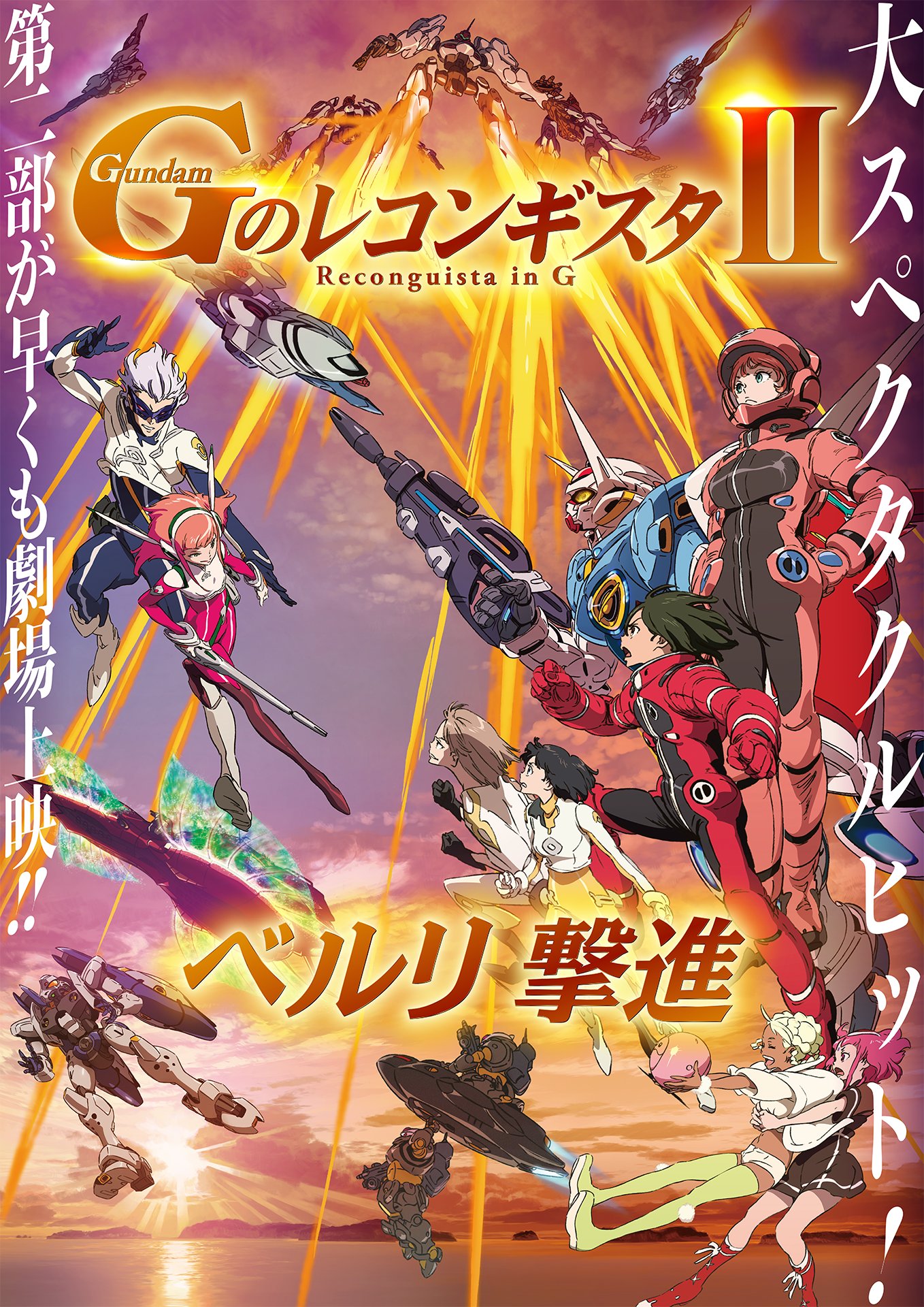 And, for those who missed it, the English-subtitled trailer: