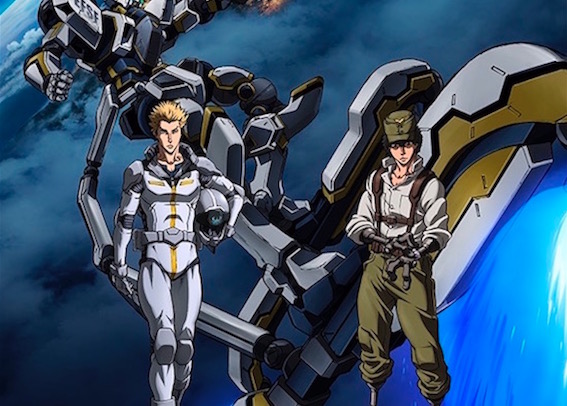 The anime adaptation of Yasuo Ohtagaki’s Mobile Suit Gundam Thunderbolt manga continues with a second season starting March 24, so the official website updated with some new details. In addition to a promo and visual, three new cast members were revealed.

The latest additions include Yurina Furukawa (Sylphynford in Himouto! Umaru-chan) as Bianca Carlisle, Tomokazu Sugita (Gintoki in Gintama) as Vincent Pike, and Ryota Ohsaka (Nagate in Knights of Sidonia) as Billy Hickham. Check out the latest promo below, followed by a look at each character. 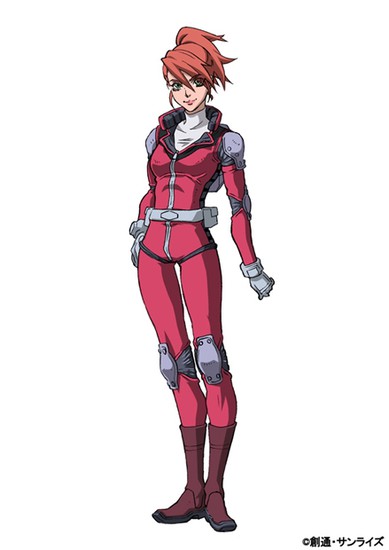 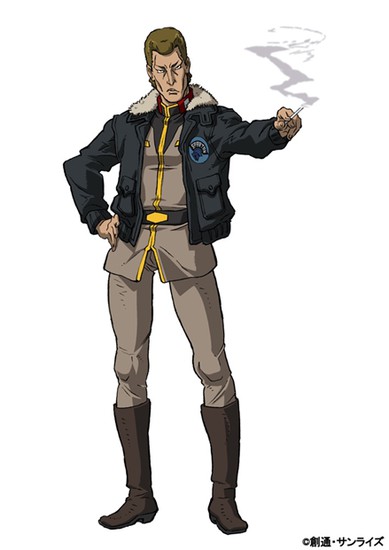 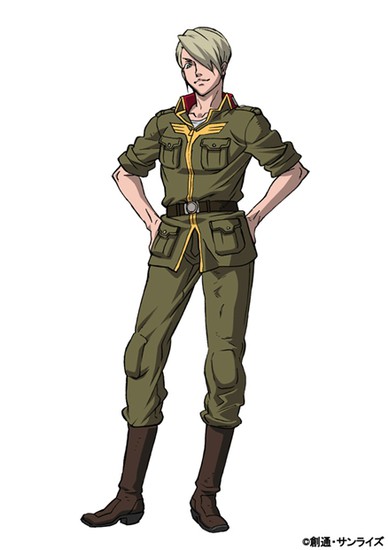 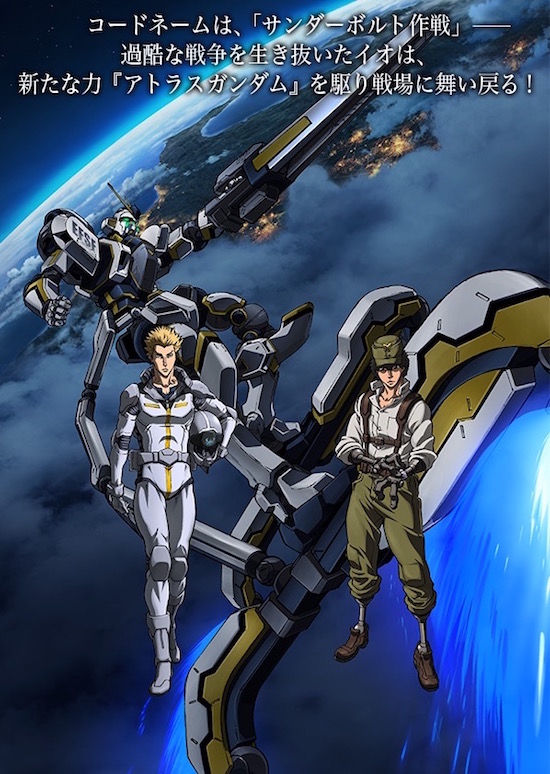