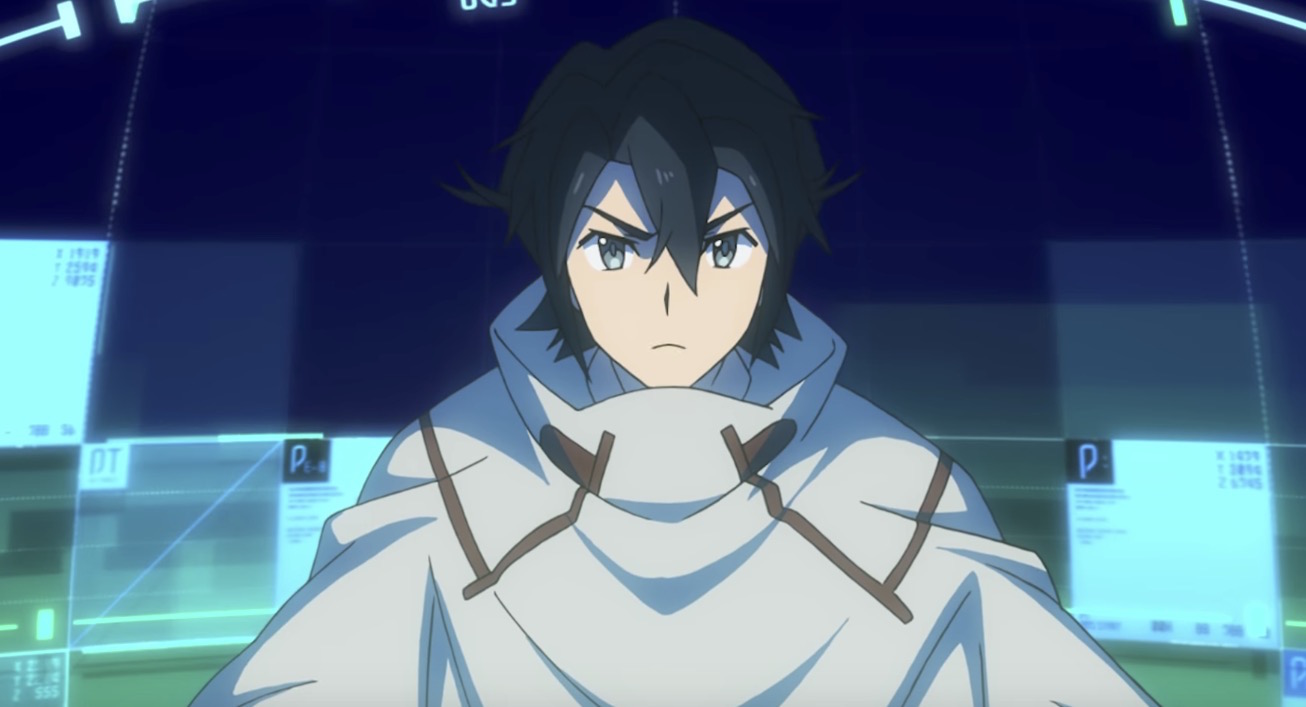 Gunpla—AKA Gundam plastic models—are celebrating an impressive 40 years, so a special live presentation was held for the anniversary project in Tokyo. One of the big reveals was the announcement of a live-action Gundam Build movie, based on the anime series of the same name.

The movie will be directed by Katsuyuki Motohiro, who previously helmed projects like Bayside Shakedown and Psycho-Pass. Motohiro is apparently a big fan of Gunpla, as well, so it should be interesting to see how he handles the live-action feature.

Here’s what Motohiro had to say about the news:

“Congratulations on the 40th anniversary of Gunpla! I have been involved in planning as a Gunpla supporter in various ways. Last time, I joined the coloring project, but finally, I will express my love for Gunpla in the form of a movie at the timing of its 40th anniversary. I have enjoyed making Gunpla since I was a child, but my passion has never faded away! We are working hard to share that feeling with everyone, so please look forward to it.”

We’ll have to wait for more details on the project. In the meantime, the live presentation also revealed a new promo for the upcoming second season of the Gundam Build Divers Re:RISE anime.

The Best Studio Ghibli Movie Meals, According to Japanese Teen Girls
Kefla is Here to Throw Down in Dragon Ball FighterZ Trailer