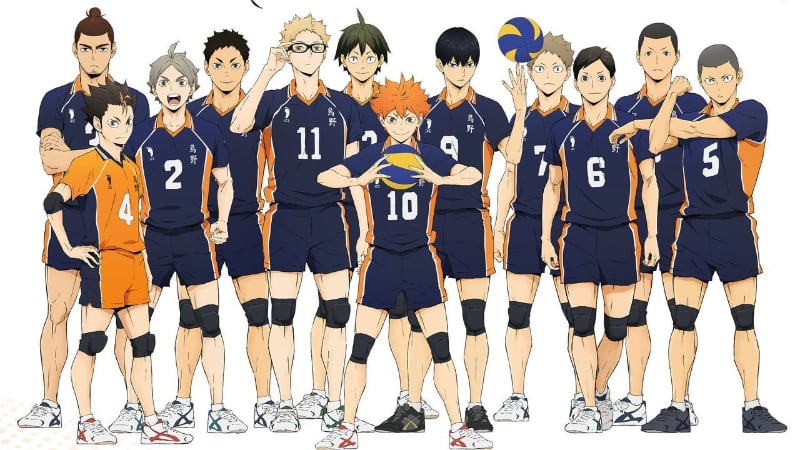 Back in September, we learned that season 4 of volleyball anime Haikyu!! would be subtitled To the Top.

Now we know when the boys are set to begin their journey to said top: The fourth season of the series is officially set to begin airing January 10, 2020.

That follows news that the season will feature the vocal talents of Mamoru Miyano as Inarizaki High’s Atsumu Miya and Natsuki Hanae as Kamomedai High’s Korai Hoshiumi.

The opening for To the Top, called “Phoenix,” will be performed by Burnout Syndromes, who seem to have let the January 10 start date slip on their website. Oops!

Shoyo Hinata isn’t a large guy, but he’s got huge ambitions: to become the next big thing in high school volleyball. Unfortunately, his junior high team was trashed in their first and only match. But now that he’s enrolled in a high school with a top volleyball program, things are going to be different. There’s just one problem: Tobio Kageyama, whose team beat Hinata’s and is already considered a star player, is attending the same school. Can a kid out of nowhere hold his own against the King of the Court? Or could the rivalry and competition actually be the best thing for both of them? Get ready for a knock-down, throw-down, ultimate showdown barrage of volleys, spikes, and blocks as two rivals face off! 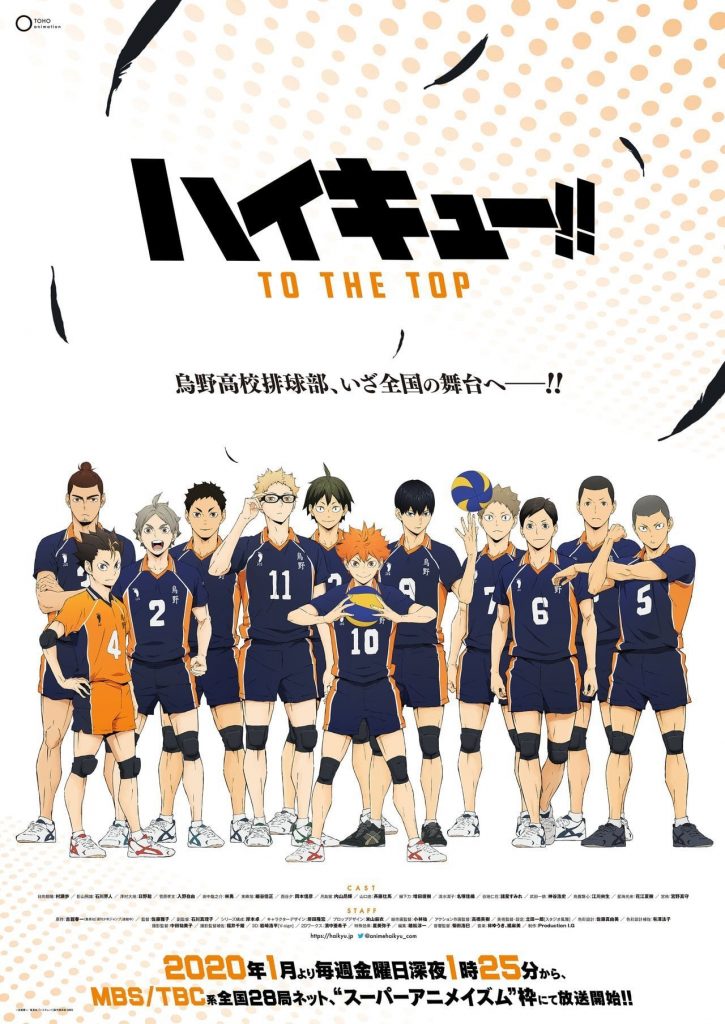