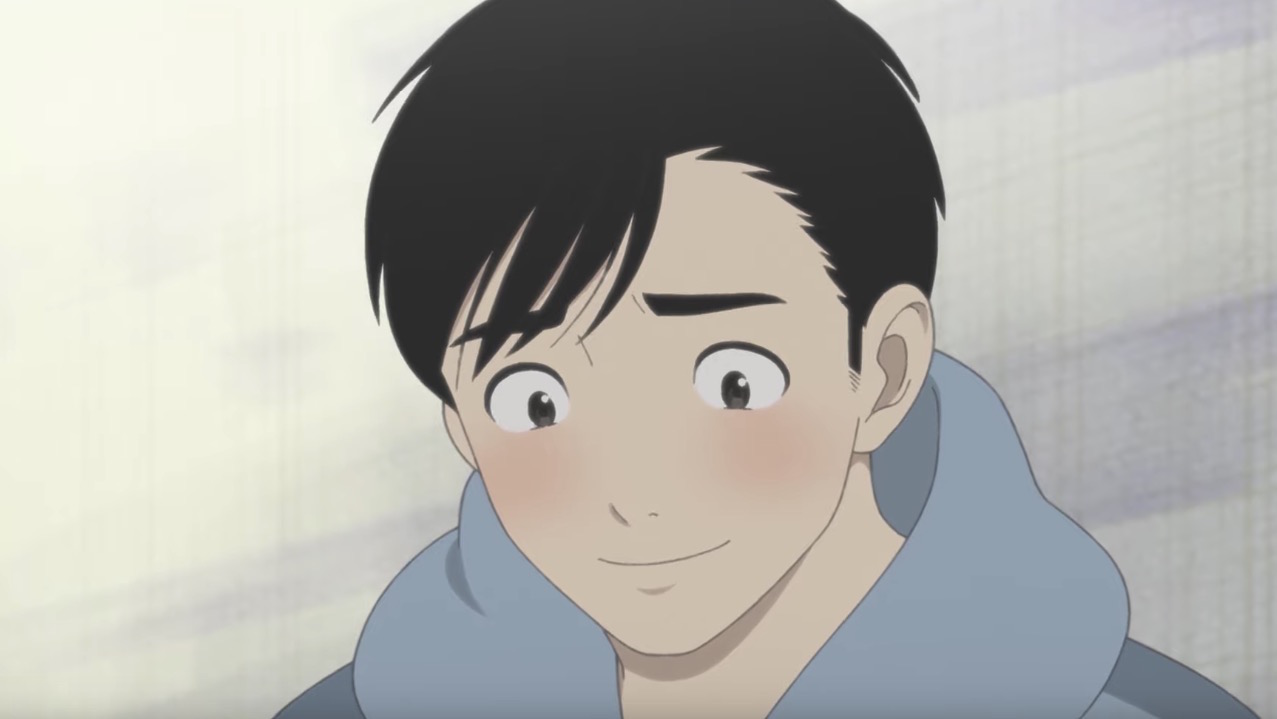 Takako Shimura’s Happy-Go-Lucky Days manga told tales of everyday romance during its 2002-2004 run in Manga Erotics F magazine, and now it’s getting an anime adaptation. A feature film was announced via a newly opened official website, with the Japanese opening set for sometime early next summer.

Shimura is also known for Sweet Blue Flowers and Wandering Son, both of which have been adapted into anime.

The Happy-Go-Lucky Days anime film has Takuya Satō (Kase-san and Morning Glories) in the director’s chair, with a screenplay co-written by Satō, Yasunori Ide (Hanaukyo Maid-tai), and Yoriko Tomira (As Miss Beelzebub Likes). LIDEN FILMS Kyoto Studio is on animation production, and you can see the first promo below.