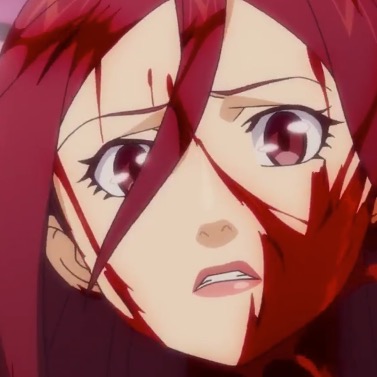 Harmony is one of the new films based on the works of late author Satoshi Itō, AKA Project Itoh. Directed by Michael Arias (Tekkonkinkreet) and Takashi Nakamura (A Tree of Palme) at Studio 4ºC, the film opens in Japanese theaters on November 13, with FUNimation planning to release it in English next year.

A crisis upsets the balance of a future world where medical technology has changed the planet into a safe but oppressive utopia. If the latest trailer is any indication, said crisis is going to be a bloody one. See the crimson-tinged preview below.