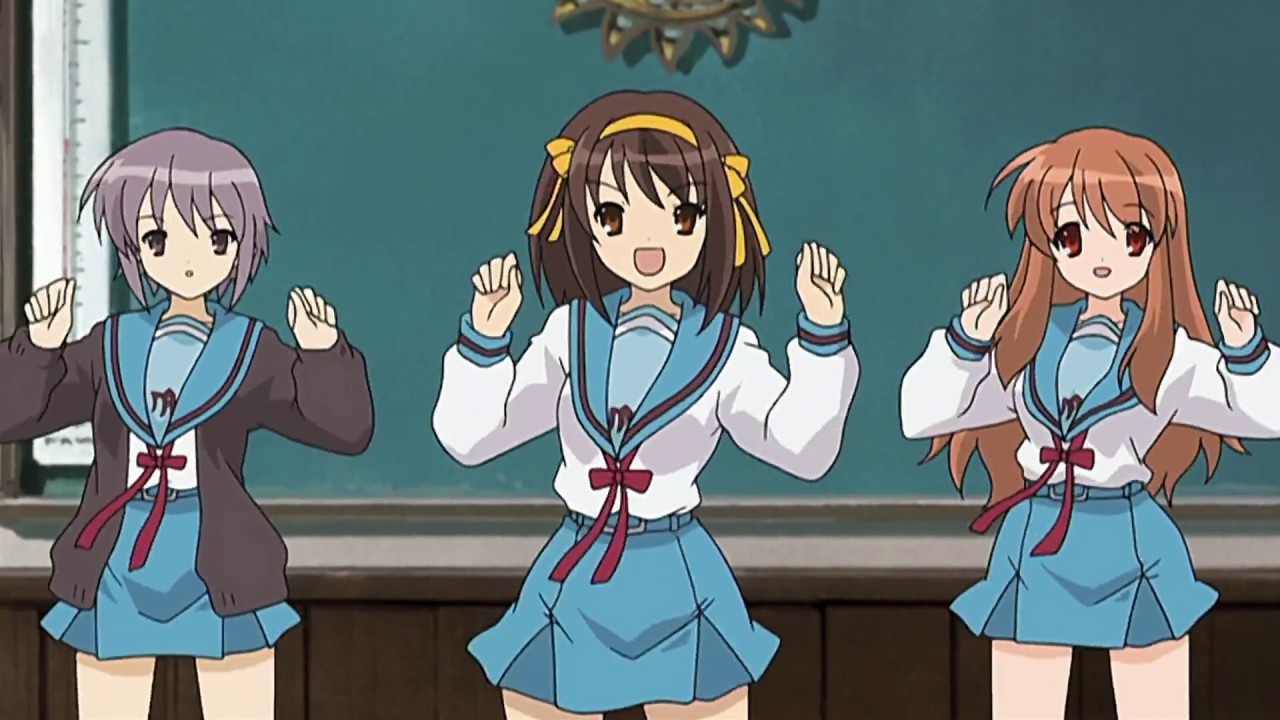 The Melancholy of Haruhi Suzumiya anime adaptation was quite the phenomenon in its time, both in Japan and in the west. Prior to that, though, the original light novels by Nagaru Tanigawa took Japan by storm, and now they’re here to challenge the next generation of university students as an entrance exam question.

The school and the exact exam type aren’t known, but Twitter user @Miya_Isla shared a look at a portion of a recent entrance exam, which featured something familiar to many Japanese otaku. Pictured below, this particular section tested Japanese language comprehension with the help of an excerpt from chapter 7 of The Melancholy of Haruhi Suzumiya.

Now, maybe some day they’ll skip the paper all together and roll in a TV screen with some clips from Kyoto Animation’s anime adaptation!